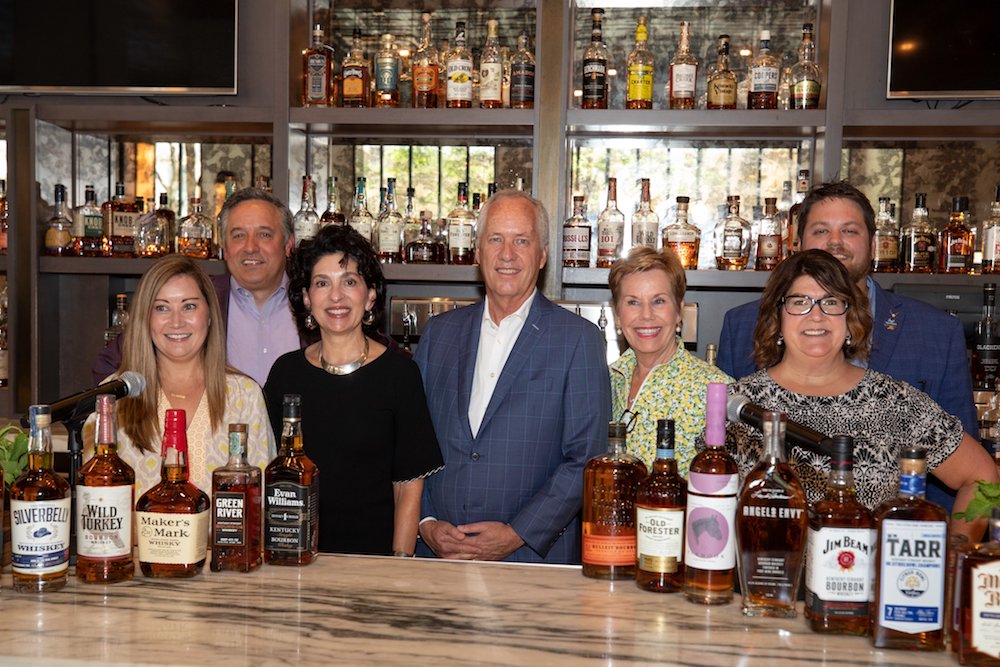 Mayor Greg Fischer has announced a contest to create a “cocktail named after Louisville.”

Of course, the cocktail must be infused with Kentucky bourbon (duh). But other than that, it’s up to the city’s premier mixologists to invent something worthy of the name “The Louisville.”

Finalists will be announced on Aug. 29, and the final rounds will be held on Friday, Sept. 16 at Bourbon and Beyond. The winner will receive $15,000 and some serious bragging rights. Runner-ups will get a $500 gift card and swag bag.