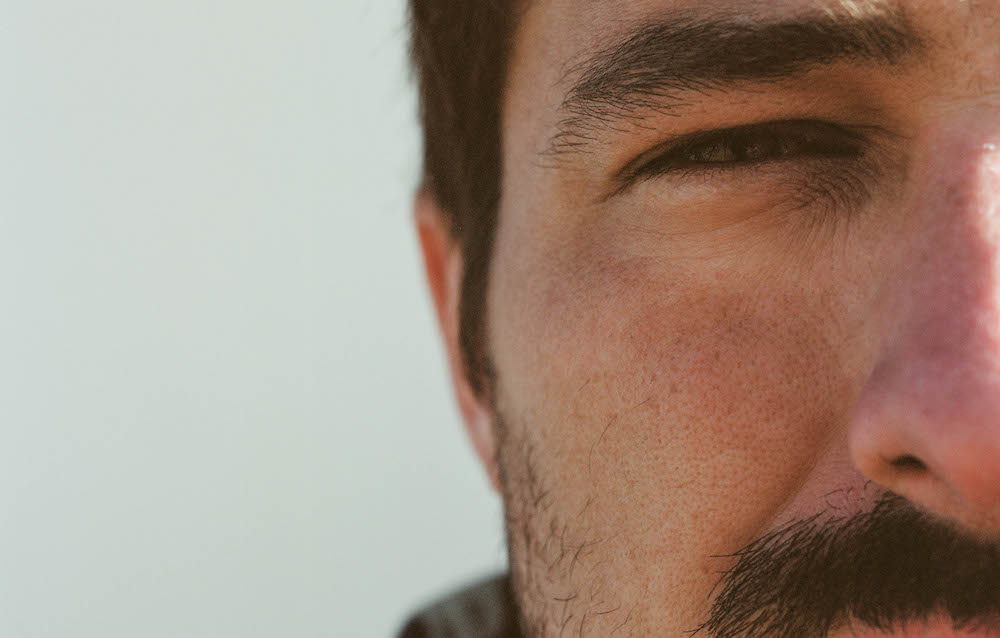 Mumford & Sons were one of the biggest bands to emerge out of the pop-infused radio folk-rock craze of the early 2010s.

Now, the band’s lead singer, Marcus Mumford, is officially going solo, with both a debut record and a U.S. tour scheduled.

And Mumford’s tour will swing into Louisville on Wednesday, Oct. 26 at Brown Theatre. (Tickets go on sale this Friday, July 29 at 10 a.m. at at kentuckyperformingarts.org.)

That show will take place a little over a month after Mumford releases his self-titled debut solo record, which will feature collaborations with  Brandi Carlile, Phoebe Bridgers, Clairo and Monica Martin.

The music video for the first single, “Cannibal,” was directed by Steven Spielberg. Check it out below.