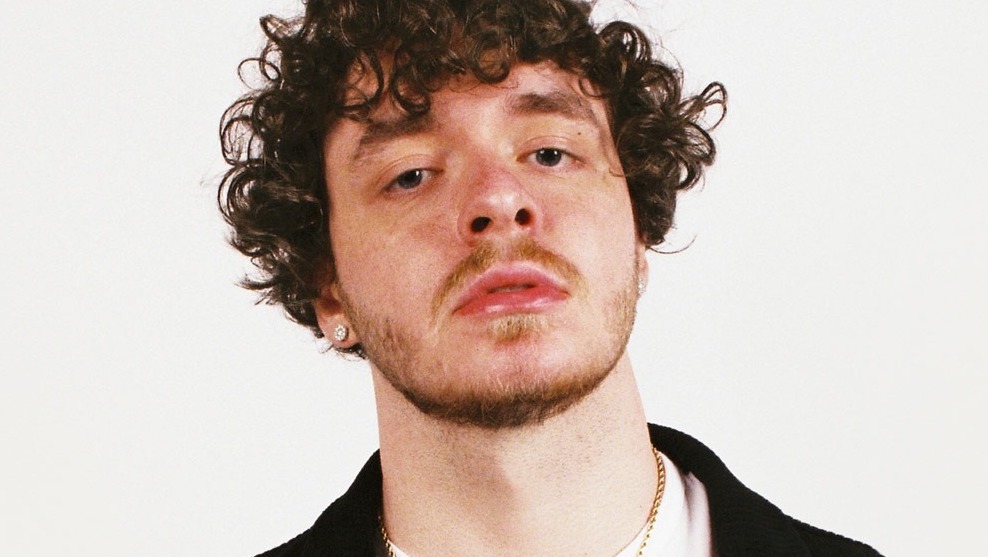 Kendrick Lamar is the only other artist to receive seven nominations this year; Harry Styles and Doja Cat each received six.

In the meantime, you can vote for your favorite artists (Harlow or otherwise) at this link daily, up to 20 times per category.