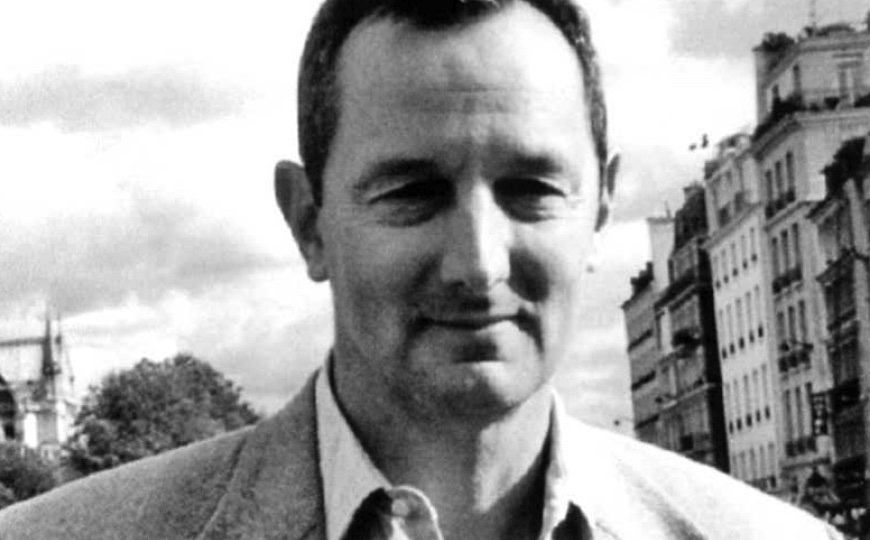 Former Kentucky Poet Laureate, essayist and Bellarmine professor Frederick Smock passed away July 17 of a cardiac issue. He was 68.

Smock served as Poet Laureate of Kentucky from 2017-2018 and wanted to increase the joy of Kentuckians in relation to poetry.

“In my teaching, I like to bring poetry to everyone. I imagine that will color some of what I do as Poet Laureate,” Smock told the Kentucky Arts Council upon his installation as Poet Laureate.

Smock was born in Louisville and, save one summer teaching in Denmark, Smock lived his life as a proud Kentuckian. When his father moved the family to Fern Creek, Smock developed a love for nature.

“Those years were spent wandering fields and forest mostly on my own,” Smock said in the Arts Council interview. “It was laying my imagination on that landscape and drawing from that experience. I can’t say I direct my mind that way. The inspiration comes to me, but those sources give me a lot to work with.”

Smock wrote lyrical poems, often by hand. He tried to keep them straightforward and claimed that they had “no hidden meanings.”

Smock was a graduate of Seneca High School, earned his Bachelor’s degree at Georgetown College and his Master of Arts at the UofL. According to Bellarmine’s obituary of Smock, he also did some post-graduate study at the University of Arizona.

A student of writer Sena Jeter Naslund, Smock impressed his teacher with his ability to pick “the gleaming word,” as Naslund was quoted saying in a 2017 profile of Smock. She also called Smock “a rare and special talent.”

From the Bellarmine obituary:

Beginning in 1984, Smock edited The American Voice, a literary journal funded by Sallie Bingham. When the journal ceased publication in 1999 due to budget issues, he began his tenure at Bellarmine.

He specialized in Modernism, 20th Century American Poetry and Creative Writing. He also taught classes on Poetry of Witness, Peace Studies and British World War I Poets and taught in the KIIS Denmark Summer Program. He served as the advisor for Ariel, Bellarmine’s Literary Magazine.

But he particularly enjoyed teaching English 200, a general-education course required of all students—many of whom arrived less than enthused about poetry. “I go into it with missionary zeal,” he said.

His work also appeared in leading national and international journals, including The Iowa Review, The Hudson Review, The Southern Review, Poetry East, Ars-Interpres (Sweden), The Georgetown Review and Olivier (Argentina). Garrison Keillor also read his poems during broadcasts of A Prairie Home Companion.

Smock received the 2005 Wilson Wyatt Faculty Award at Bellarmine University, the Al Smith Fellowship in Poetry from the Kentucky Arts Council, and the Jim Wayne Miller Prize for Poetry from Western Kentucky University.

The obituary also shared one of Smock’s poems:

The Deer at Gethsemane

There was a gate,

that swung in the wind.

No fence stretched away

on either side anymore,

if ever one had.

open on the meadow,

a seamless drift of land.

To my eye, that gate

circled around the gate,

or radiated out from it,

or passed through it.

Surely I could never think

of crossing that field

and not passing through.

There was an inevitability

to it, and a promise that,

was sure to be revealed

on the other side.

Bellarmine University will hold a memorial for Smock in the fall when students return. In line with Smock’s wishes, no other services will be held.