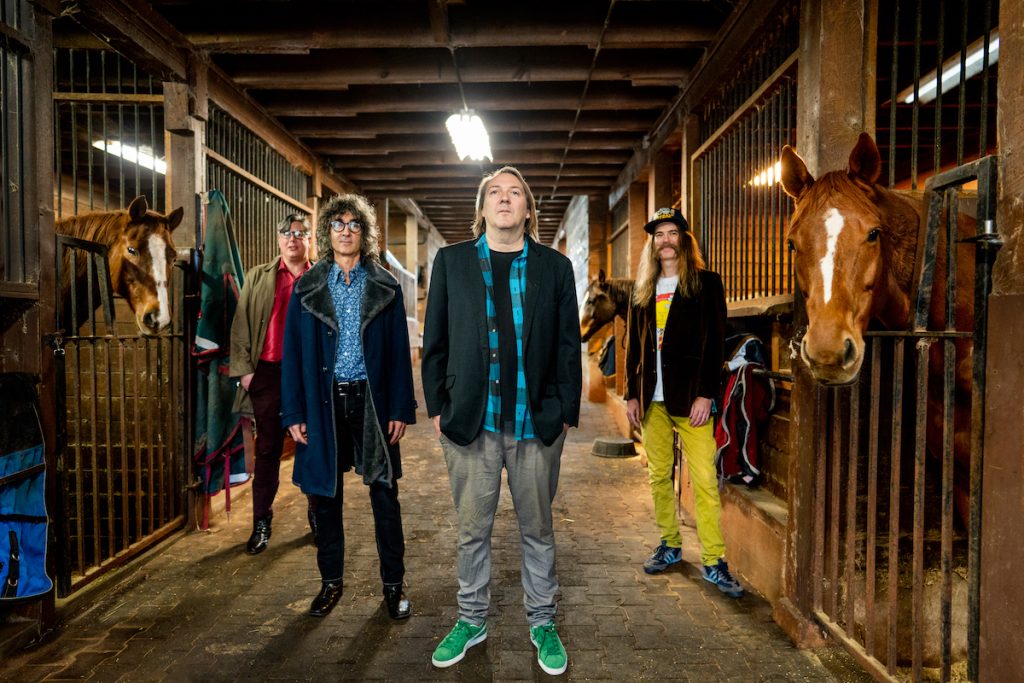 Elf Power comes from Athens, Georgia, a town with a deep musical legacy that has spawned acts like R.E.M., The B-52s, Of Montreal and Widespread Panic. Elf Power has carved a strong niche in the Elephant Six Collective, which is a group of bands of different genres who share affinities with the psychedelia of the ‘60s. Elf Power is touring in support of their new record, Artificial Countrysides, their first release in five years. The band will be stopping in Louisville, playing at Portal at fifteenTWELVE Friday, July 15. LEO caught up with guitarist/singer Andrew Rieger and got him to answer a few questions about the new record and what’s happening in Athens these days. 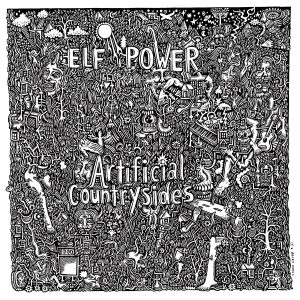 LEO: Talk about the new album and single.
Andrew Rieger: This is our 14th album, and our first new album in five years. The pandemic and long delays for vinyl production stalled the album’s release a bit, though the pandemic lockdown gave us a lot of time to write, experiment with recording overdubs and techniques, and record over 20 songs, of which we picked our favorite 12 for the album.

How do you feel about the digital creep happening across art today (and not just art but life)?
It’s hard to maintain a healthy balance between the digital and natural world. This is the subject of several of the songs on the new album. In music, digital technology has made a lot of things easier in the recording process, but it’s also opened up limitless possibilities, so it can be hard to finish a song or an album. There’s something good about having limitations like only having eight tracks to record on, that can force you to make artistic decisions quickly, but with digital technology those limitations don’t really exist anymore.

You have a new label. How did you connect with Yep Roc?
We met the Yep Roc folks in 2004 at one of our shows, and have kept in touch, and the time was finally right to work together. Friends like Apples in Stereo and Robyn Hitchcock are on the label and told us how great Yep Roc are to work with, so it was an easy decision!

How is the Athens music scene now compared to when you started?
There are more bands and more places to play, and the scene has gotten more stylistically diverse. There’s a lot of good rap and experimental music particularly coming from Athens these days .

Have you played Louisville Before? What should audiences look forward to?
Yes, we’ve played Louisville many times at places like the Iroquois Amphitheater, Headliners and Zanzabar, and we always have a great time there. We’ll be playing a bunch of songs from our new album, as well as a lot of older ones from all different stages of our career.

See Elf Power at Portal at fifteenTWELVE with opening acts E.R. Jerken and The Anchorites. Tickets can be purchased here.