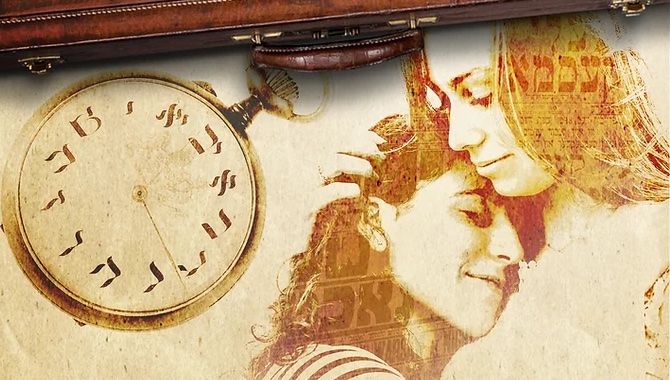 A poster from "Indecent."

“Indecent” is about the evolution of the powerful play “God of Vengeance” (“Got fun nekome”) by acclaimed writer Sholem Asch, through the vibrant Yiddish Theater of the early 1900s. Centering on a small band of Yiddish Theater performers and klezmer musicians (klezmorim) — at times comical and at times poignant — they tell the story of Asch’s social justice play, which was successfully performed in Europe and America on Yiddish stages. This led to an English language version at Broadway’s Apollo Theater. Opening on Feb. 19, 1923, it was shut down two weeks later by city officials for depicting two women on stage loving each other, as obscene and “indecent.”

Paula Vogel’s wondrous storytelling and enduring message of love and survival makes “Indecent” more relevant than ever. Described as a “little play,” it portrays the unique power of theater and how it can be both magical and present issues we continue to struggle with: the controlling of women’s bodies, censorship, supremacism and antisemitism.

Tickets go on sale on June 27 at bunburytheatre.org.

Preview night, on Wednesday, July 27 is half price. Opening night is Thursday, July 28.  The play will run from Thursdays to Saturdays at 7:30 p.m. with Sunday Matinees at 2 p.m through Aug. 14.