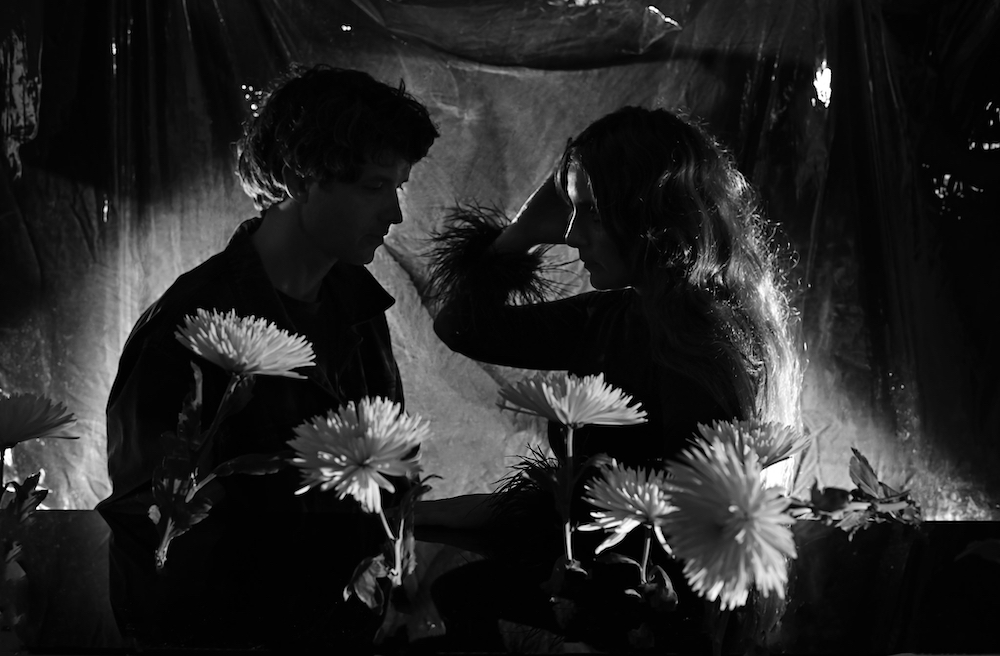 Bungalow Betty, HoneyCutt, Hot Spit, Lacey Guthrie
Portal at Fifteentwelve
$10-$12  |  7:30 p.m.
The catchy indie rock of Bungalow Betty (who are releasing a new single at this show) will be joined by the dream-rock of HoneyCutt, sharp shoegaze of Hot Spit and the psych-folk of Lacey Guthrie.

Beach House
Old Forester’s Paristown Hall
8 p.m.  |  Ticket prices vary
Beach House’s sprawling dream-pop is a silky and cinematic masterclass of achieving ever-evolving exploration while still carving out a distinct, dynamic sound. The band’s textures are so thick and layered it almost feels that, as a listener, you’re melting into the music. And the Baltimore band, which was formed in 2004, has had one of the most consistently good stretches of records this century.