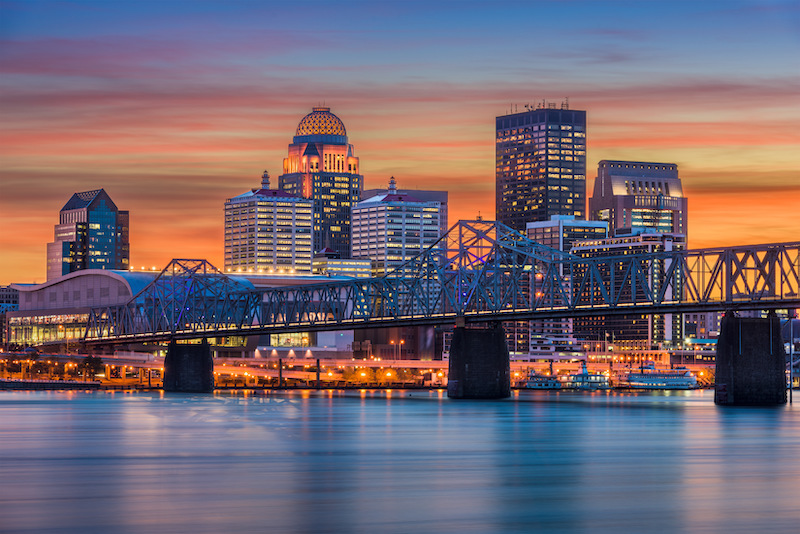 There has been an extension on the deadline for public comment on the city’s proposed fiscal year 2023 budget.

Louisvillians wishing to comment on the city’s proposed fiscal year 2023 budget have until Monday morning to do so.

The deadline for comments was previously Friday, but was extended to Monday, June 6, at 8 a.m.

Comments can be submitted through this online form.

Metro Council is set to vote on the proposed $1.3 billion budget on June 23. The budget will cover fiscal year 2023, which runs from July 1 of this year through June 30 of next year.

The proposed budget would bump police funding up from $193 million in fiscal year 2022 to $218 million in fiscal year 2023, despite continued activist calls to invest Louisville Metro Police Department spending elsewhere. The proposed LMPD budget would help hire and retain officers to attempt to address its staffing shortage while also including $6 million that will go towards a new training facility.

Louisville’s troubled jail, which has faced intense scrutiny after eight inmates died since late November, saw only a modest $1.5 million increase in its proposed $57.7 million budget. Louisville Metro Department of Corrections plans on using some of the proposed budget on inmate safety improvements at the jail, including installing 197 cameras to single-person cells and adding eight additional suicide-resistant cells.