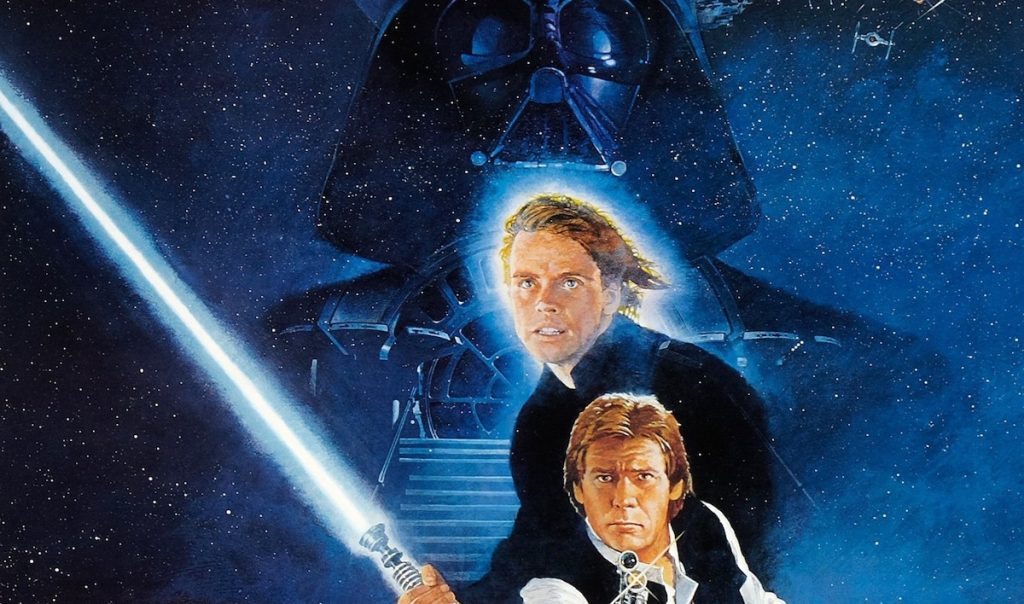 A detail from the "Return of the Jedi” poster.

The Louisville Orchestra will be hosting a “Star Wars” night on Saturday, July 2, at 7 p.m, at the Kentucky Center.

During the event, guest conductor Jason Seber will be leading the orchestra in playing the soundtrack live to “Star Wars: Return of the Jedi” as the movie is projected on-screen.

“Return of the Jedi” — which was released in 1983 — follows Luke Skywalker, now a Jedi, as he confronts his father, Darth Vader, and the Emperor, as a battle rages for the future of the galaxy. The iconic score is composed by John Williams, who has made the music for all nine “Star Wars” films in the Skywalker Saga.

“Return of the Jedi” is the third entry into the original “Star Wars” trilogy. The Louisville Orchestra has previously performed the first two installments of the trilogy, “A New Hope” and “The Empire Strikes Back.”

The show is a production of Disney Concerts, which puts on other “live to picture” shows like this one through orchestras in the U.S. and internationally.