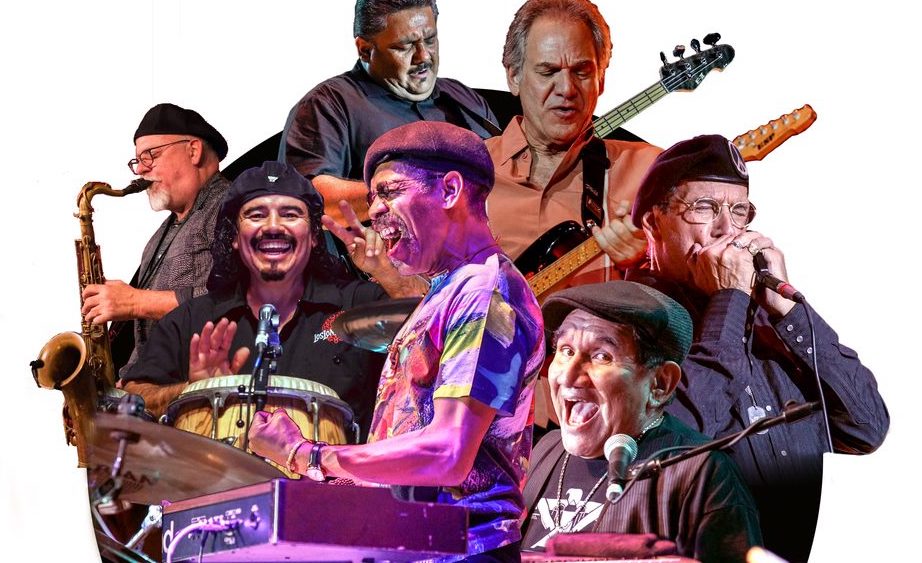 Lawn chairs and food are allowed to be brought in, but pets, coolers, glass and outside alcohol are prohibited.

Here’s a breakdown of tonight’s music.

Unless you’ve lived off the grid for your entire life, without any technology or connection to pop culture, you’ve heard a War song. “Low Rider” and “Why Can’t We Be Friends” are inescapable songs that have been burned into American existence, playing daily on classic rock stations, and consistently popping up in movies, TV shows and commercials. War’s existence dates back to the ’60s, and the group has gone through several lineup changes, but you know they’re still going to show up and play the hits.

Bendigo Fletcher tips its hat to the ‘70s West Coast folk scene, with a warm and smooth singer-songwriter sound that subtly dips into swirling psychedelia. The songs are relatable, with strings of everyday struggles weaved throughout their storytelling — an overwhelming lingering feeling here, a drugged-out neighbor there. Overall, it’s vibrant, thoughtful stuff.

The experimental, post-punk-leaning trio of Wombo can shift through rock’s history fluidly, but they have such a distinct sound, making them a band that’s almost always moving, but almost always recognizable. Next month, they are set to release a full-length record, “Fairy Rust.” The first three singles from the record are currently available on Bandcamp and Spotify.

And here’s the remaining Waterfront Wednesday lineups, which take place on the last Wednesday of every month through September: