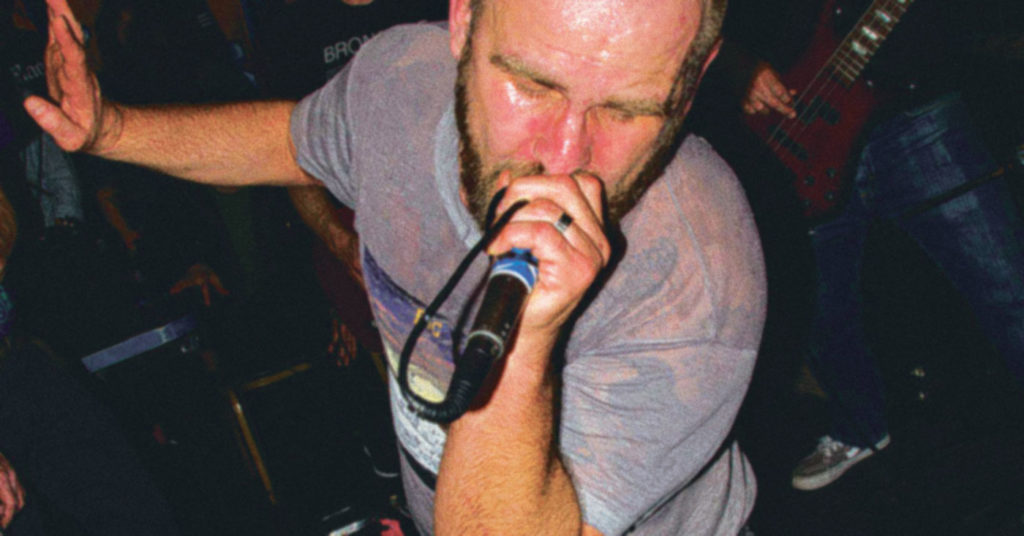 Rob Pennington | Photo by Emily May.

The folks from Never Nervous and Gore Club are joining forces and creating a festival to celebrate the genres of punk, hardcore and metal — three genres that share genetics but don’t necessarily always get along. The new Plunder Over Louisville fest hopes to shift this so these rock siblings can figure it out once and for all.

The event happens this Saturday, June 18 at Headliners. Expect doors at 2 p.m. and the event to get started at 3 p.m. sharp — an ambitious start time for Louisville, but we’re here for it. Food will be provided by the Sweet and Savory food truck serving their bonafide amazing gluten free crepes, smoothies, coffee and gelato.

The lineup will be:

Prayer Line — Making loud music about scary shit, and they have a song called “Chopping Mall,” so, yep, aces.

Bodyhammer — Not quite the Hawkwind of Louisville, but a band with a lot of members including Thommy Brown as well. Expect some noisy screamo chaos.

Shi — Super punctual guys whose moms hate the screaming. They’ll be sharing some solid stoner screaming at the show.

Shitfire — Derby City thrash with some “country-fried Courtney Love,” according to Never Nervous.

Wireworks — The Cult and Bauhaus had a baby with The Cure and Depeche Mode and well, they’re a Louisville band called Wireworks.

There will be an afterparty happening at the legendary and now-60-year-old Mag Bar, the site of many a weird event and occasional carport.