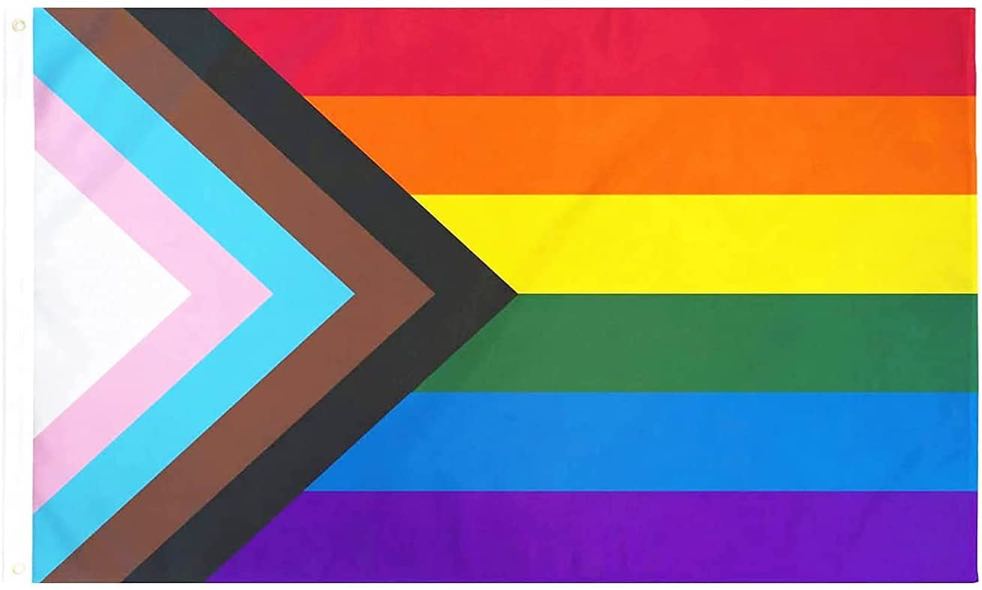 Keep your Transphobia out of our inbox.

LGBTQ Pride has exploded like a resplendent rainbow all across Kentucky and the whole U.S. You can’t scroll six inches without hitting a rainbow rendition of a corporate logo. There are more than 20 Pride events around our commonwealth. Twenty-three Kentucky communities have passed local Fairness Ordinances to prohibit LGBTQ discrimination. We’ve had marriage equality for nearly seven years. National polls show support and acceptance for our LGBTQ community at the highest ever, including in virtually every major religious group.

So why does the fight for LGBTQ rights feel harder than ever? Why are we seeing some of the most regressive anti-LGBTQ attacks — particularly against trans kids? How did we get here?

I yearn for the glory days of the Obama years, when hope truly did spring eternal for so many social justice issues. But looking back now, the turning points in our movement appear in sharp relief.

The freedom to marry had seemed like a distant dream for so long. For years, it was the widest wedge among political issues. President George W. Bush’s campaign effectively used it to catapult him to reelection in 2004, placing the issue on the ballot in key swing states. Kentucky got caught up in the mix as well. Voters in our commonwealth codified LGBTQ marriage discrimination in our constitution by a vote of 75% to 25%.

Left to the voters in our state and nation, marriage equality wasn’t to be a reality for at least another decade. But the U.S. Supreme Court had other plans. In 2013 they approved federal marriage recognition, and, two short years later, the freedom to marry for LGBTQ couples all across the U.S. And suddenly support for same-sex marriage spiked.

Opponents were incensed. Baffled. Scrambling. LGBTQ marriage had been their most reliable wedge issue for more than a decade. What were they to divide our nation with now?

Conservative conferences festered with feverish debate to find a solution.

Broad opposition to marriage relied heavily on people’s ignorance of LGBTQ people and their relationships. As more Americans came out, as more mothers, fathers, grandparents, aunts and uncles had to confront the issue at home — and had to accept an LGBTQ family member they loved — that opposition eroded.

National anti-LGBTQ hate groups pivoted with a swiftness. By early 2015 they sent their first round of anti-trans bills to state-based groups like Kentucky’s Family Foundation.

At first, efforts backfired by focusing exclusively on bathrooms. Kentucky defeated one of the first anti-trans bathroom bills in the nation in 2015. The pushback against North Carolina’s bathroom bill in 2016 was severe. But polls showed the strategy was working. So opponents persisted until they found a battlefront as American as apple pie — sports.

Suddenly, every conservative under the sun pretended to cared about women’s sports — for the first time ever. When Florida fell to an anti-trans sports bill last year, we knew we were in trouble. Our neighbors went next — Tennessee and West Virginia, which was Kentucky’s canary in the coal mine. Our friends at Fairness West Virginia had killed every anti-LGBTQ bill in their state legislature just like we had for years. But an anti-trans sports bill eked through.

That’s when I knew our time was up. We’d been building difficult, meaningful relationships with Kentucky Republicans for years to successfully stop anti-LGBTQ laws for nearly a decade. But the national strategy against trans kids had gained too much momentum, and this year Kentucky passed its first anti-LGBTQ laws in recent memory — the same anti-trans sports ban that had been peddled to our peers.

These are the challenges we will face for the next several years. In states where conservatives won the anti-trans sports bill, they’ve already moved on to more restrictive measures — denying trans kids healthcare, banning LGBTQ books in school libraries and promoting “conversion therapy.” These bills are coming here too. And we’ve got to be ready.

Celebrate Pride, but prepare to fight. Never forget the first Pride was a riot — with bottles and bricks thrown by Black and Brown trans and queer people against an oppressive system. Pick your brick. Our lives depend on it. •

You can join the Fairness Campaign’s fight for LGBTQ rights in Kentucky at fairness.org.

Chris Hartman is the executive director of the Fairness Campaign, a Kentucky LGBTQ advocacy organization founded in 1991.