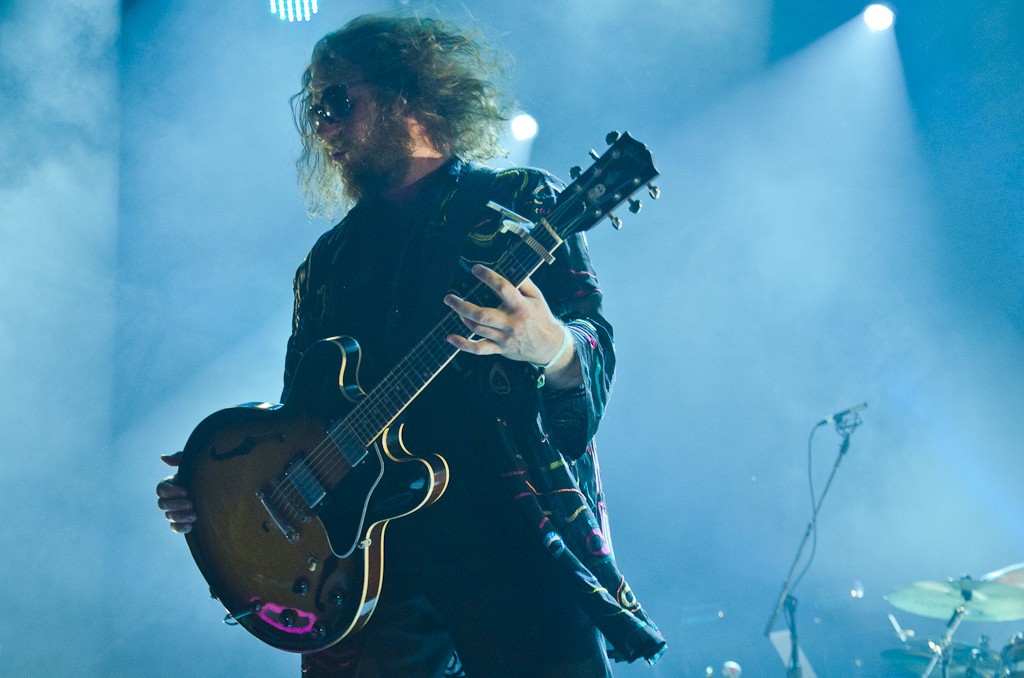 The band was scheduled to play two shows in Louisville this weekend: Friday, June 24 at Iroquois Amphitheater and Saturday, June 25 at Waterfront Park.

In a post on social media, the band said: “This is upsetting for everybody involved and we are deeply sorry to everyone who made plans to come see us from near and afar. We have been vigilant about staying safe and bubbled and have done everything we can do to protect ourselves from infection during this time.”

The statement said that the band plans to play future Louisville dates, but refunds for these shows are available at the point of purchase.

The two-day stand was set to have an all-out Louisville focus.

For the Iroquois Amphitheater show,  Kiana and the Sun Kings and River City Drum Corp were set to open, and the show was supposed to benefit Change Today, Change Tomorrow, a Louisville-based nonprofit working to fight racial injustice.

For the Waterfront Park show, the Louisville Leopard Percussionists and Producing a Kind Generation were set to open.

In an article published yesterday, LEO spoke with James about the concerts, staying connected to the local music scene and life during the early stages of the pandemic.