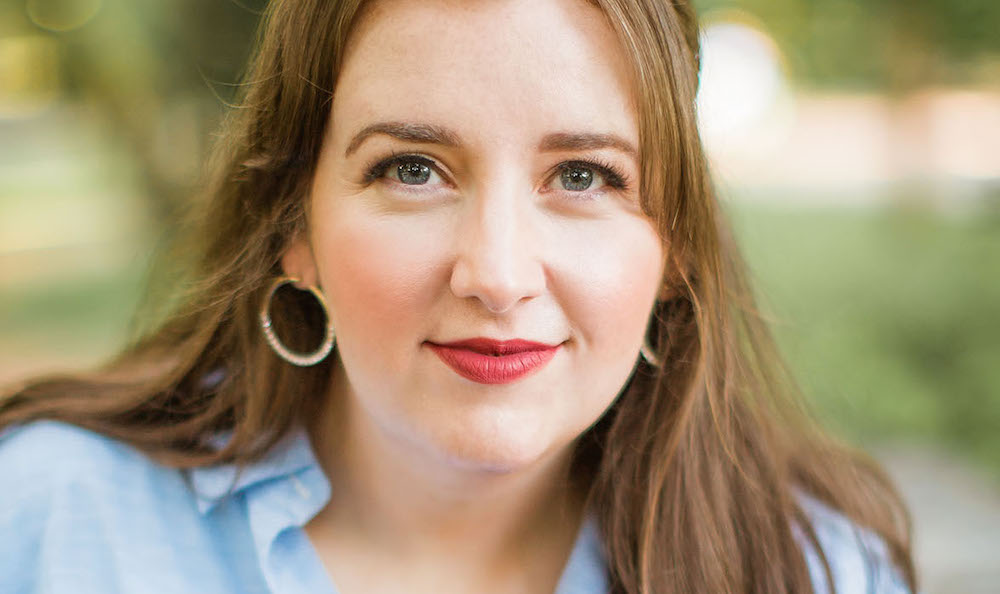 Kentucky writer Farrah Alexander has released “Resistance in the Bluegrass,” her follow up to 2020’s “Raising the Resistance: A Mother’s Guide to Practical Activism.” As her writing has long concerned itself with the ideas of feminism, social justice and parenting, it’s no surprise that her latest work returns to the same themes. “Resistance in the Bluegrass” turns Alexander’s lens toward people in our Commonwealth who are working toward addressing the issues that Alexander, and presumably her readers, are passionate about in their home state.  I reached out to Alexander to ask her a few questions about the book’s subjects, because I was interested in knowing how she chose whom to write about and if there were others whom she might choose to profile in future books.

The book is divided into chapters about the issues of poverty, education, LGBTQ+ rights, racial justice and more, introducing the reader to Kentuckians alive and ancestral who work(ed) within their communities to effect positive change. The book opens up with a powerful introduction from state Rep. Attica Scott, and sets the tone for the remainder of the book. Her introduction masterfully references Kentucky’s history of resistance from Harlan to downtown Louisville, and the issues activists have long fought for or against across the state.

“I couldn’t possibly include every incredible Kentuckian who has fought or is fighting for positive change, unfortunately,” said Alexander.  “I focused on different topics [racial justice, environment, women’s rights, LGBTQ, etc.] and interviewed some change-makers at the forefront of those fights including some anecdotes from past Kentuckians who influenced their activism.”

The Kentuckians Alexander chose to profile are diverse and she presents their stories plainly, which makes this book suitable for young adult readers as well as adults. At the end of every chapter, Alexander takes the story of those profiled and sets forth a clear, concise path for how the reader can take inspiration from these stories and carry that same energy forward to continue manifesting positive change within their own communities. I specifically appreciated these roadmaps because it makes it so easy for a reader to take action in their own lives, and it also demonstrates that anyone can take the steps to make their world a better place.

“When it comes to areas of advocacy, there are certain Kentuckians who always show up and those were the people I generally wanted to highlight,” said Alexander.  “Kentucky is drastically underestimated in terms of activism. Each chapter could have easily been a book in itself.”

There are many things to admire in this book. The biographical information of its subjects is compellingly presented and the stories of their resistance are uplifting and inspiring. As Scott mentions in her introduction, the stories in “Resistance in the Bluegrass” center themselves in the positive and demonstrate that across the Commonwealth regardless of city or “holler,” have or have-not, that the driving force behind every Kentuckian profiled was to create a better world for their community.

“In writing this book, I definitely developed a deeper appreciation and have become fiercely defensive of Kentuckians,” said Alexander. “I think often activists in red states have grit and passion for their causes that are incomparable to progressives in blue states. It was really an honor to tell their stories, and I’d be happy to tell more of them.” •