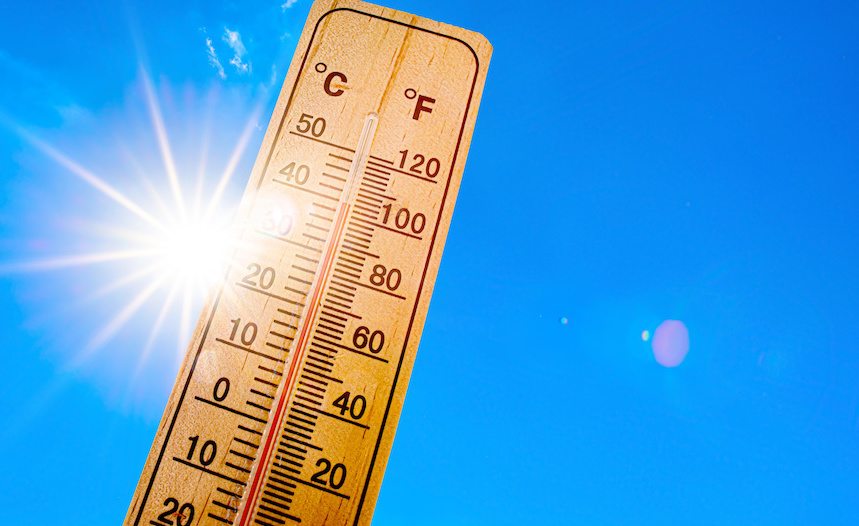 Louisville Metro Government urged residents to be cautious of the extreme heat the city was witnessing on Monday as the heat index surged above 100 degrees, resulting in potentially dangerous conditions.

According to a press release from the mayor’s office, the city’s eight Neighborhood Place locations are now serving as cooling relief centers.

Additionally, with a heat index of over 95, three Louisville shelters are flying white flags outside to show that they are taking in those living on the street while the dangerous weather continues. During a white flag event, the mayor’s office said, TARC fares are free for those who need transportation to a participating shelter.

The National Weather Service has an excessive heat warning in effect until at least Tuesday night for Louisville and said heat indexes would reach around 110 on both Monday and Tuesday.

“Extreme heat can be deadly and we’re urging everyone to take this advisory seriously,” said Louisville Mayor Greg Fischer, according to statement. “That means looking out for ourselves to avoid heat exhaustion, and looking out for others as well. I’m thankful to our Metro team and partners for springing into action, as they always do, to demonstrate what compassion is all about.”

According to the press release, Louisville Metro Animal Services is asking residents to limit the outdoor time for pets. The statement urged residents to call 911 if they see animals left in parked vehicles.