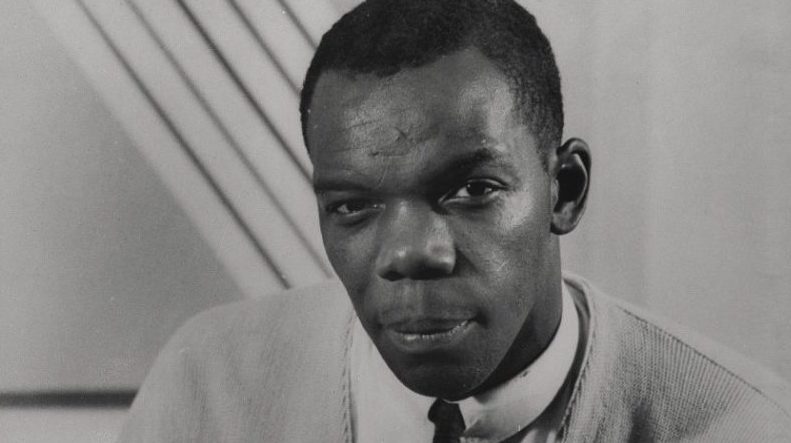 Painter Sam Gilliam has passed away. He was 88.

Gilliam was an abstractionist who gained fame through his association with the Washington Color School in D.C. Though born in Tupelo, Mississippi, Gilliam lived in Louisville, Kentucky for much of his young life, attending Central High School and UofL. He was in the second group of Black students admitted to the university and graduated with his B.A. of Fine Arts in 1955. After, Gilliam served in the military, but later returned to Louisville to finish his Master of Arts at UofL.

Gilliam left Louisville and moved to Washington D.C. after marrying Dorothy Butler, a fellow Louisvillian who was the first Black reporter at the Washington Post. After his marriage to Butler, Gilliam spent much of his life with Annie Gawlak, who was his partner for 35 years before they were married.

Gilliam’s work was heavily influenced by the Civil Rights Movement and the plight of Black people in America. Though he focused on abstract expression, he often created works to speak to these struggles, and despite his work being shown in major galleries and museums, he kept ties to his communities throughout his career.

Gilliam commented about this in a 2018 Interview with José da Silva in The Art Newspaper. “The expressive act of making a mark and hanging it in space is always political,” Gilliam said. “My work is as political as it is formal.”

He took inspiration from many German abstractionists and many of the abstract expressionists, fauvists and cubists of the early 20th century.

Gilliam introduced the draped canvas and explored this as a medium suspended from ceilings, walls or on floors through much of the ‘60s and ‘70s. Gilliam grew fond of jazz and let his inspiration move him to other mediums such as aluminum, quilts and collage work.

In 2006, LEO wrote an article about a retrospective at the Speed dedicated to Gilliam’s work.

In 2021, Gilliam’s work, Carousel Form II (1969) was hung as part of the “Promise, Witness, Remembrance” show that honored the life of Breonna Taylor. The piece had been part of the Speed’s permanent collection since Gilliam gifted it to the museum in 2013.

Gilliam introduced a show of Tondo paintings one month before his death — his final solo show as a living artist — at the Hirshhorn Museum and Sculpture Garden in Washington, D.C.

He passed away at his home on Saturday, June 25 from renal failure, according to the New York Times.