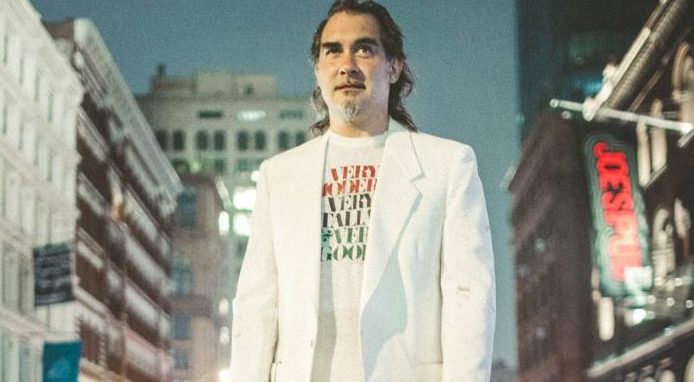 An all-star band of local musicians is set to cover Louisville songs from the 1930s through today at Headliners Music Hall on Friday, July 1.

Presented by Motherlodge, the show  was originally slated to be A Thrill in the Ville, a battle of the bands between Love Jones and a one-night-only supergroup. But “due to an injury” to a member of the Love Jones Band, the previous lineup has shifted. All Thrill in the Ville tickets will be honored.

There is no cover for the event but you must have a ticket to enter. A suggested donation of $25 is encouraged, but attendees are being asked to give what they can. Donations to benefit The St. Jude Women’s Recovery Center and performing musicians.

Doors open at 6 p.m. and the show starts at 7 p.m. Flavors 8 hotdog stand will be on site all night for the hungry.