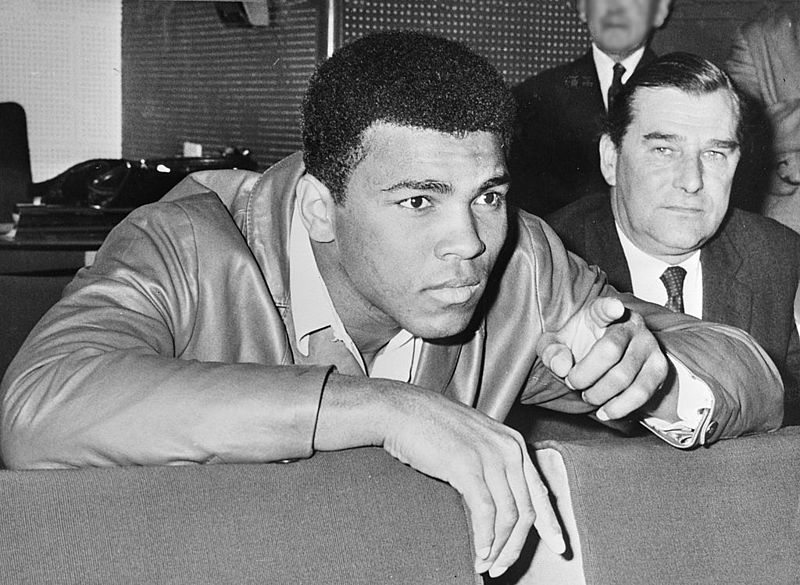 Ali Festival
Various locations
Prices and times vary
This multi-day festival starts today. It celebrates the life and legacy of The Greatest. As part of the event, participants can lay roses at Ali’s grave, learn how to box, tour important sites in Ali’s life and visit the Ali Center.

Louisville Greek Festival
Assumption Greek Orthodox Church
Free (but bring money for food) | Times vary
If you’ve never been to a Greek Festival, get your Tupperware ready and don’t miss this two-day event. The Louisville Greek Festival celebrates Greek culture with live music, dancing, a market and, of course, lots and lots of food. The event is free to attend, but you will want to bring cash or credit card to purchase the delectable Greek pastries and food. Forget your diet plans for the weekend and try everything.

Southern Indiana Pride
Big Four Station Park
Free | 4-11 p.m.
June is Pride month, and Southern Indiana is getting in on the fun at Southern Indiana Pride Festival. The Festival kicks off with a parade (parade entry is free, just saying… ready your rainbows). Expect the usual fun of festivals with food, live music, vendors, fellowship and a good healthy dose of affirmation for being exactly who you are. The theme of the festival is “Together Again,” and that is truly something to celebrate.