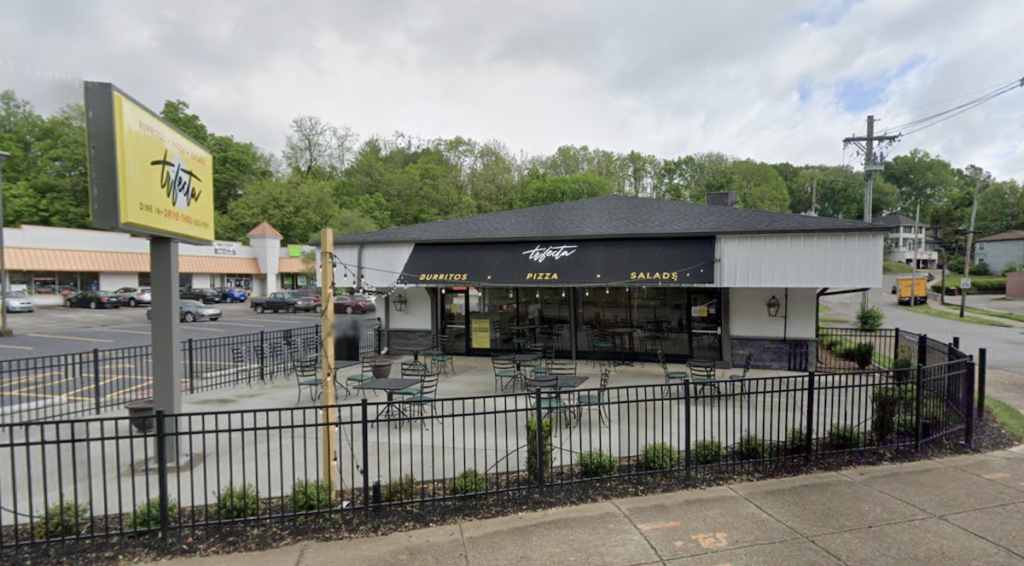 Trifecta's sign now indicates that it's closed, saying "Thanks, Clifton."Photo via Google Maps

The building, located at 1791 Brownsboro, was a daycare before Trifecta converted it to a fast-casual restaurant that was largely a build-your-own concept, with a salad station, pizza station and burrito/taco station. In recent months, it had added other menu items, such as a fried chicken sandwich.

However, the property was listed for sale in early March, and apparently a buyer has been found — that, or the owner found another location prior to a sale. While a marquee in front of the restaurant as recently as last week listed specials and such, one day it went blank, and in recent days the sign was changed with a message that ended with, “Thanks, Clifton.”

I had several meals there, having tried the pizza, tacos, burritos and burrito bowls. All were at the very least solid. Here is a review I wrote last year. In recent visits I had focused on the carnitas tacos and burritos, although I would sneak in a slice of pepperoni pizza at times as well.

I was always satisfied. My only complaint about the place was that it was a bit confusing to navigate. There were multiple points of sale, and first-timers could easily be confused to the point of going elsewhere. The busiest I ever saw the place was a few months ago at lunchtime when the dining room was roughly half full.

Here’s hoping Trifecta will land on its feet and reopen in a more lucrative location.