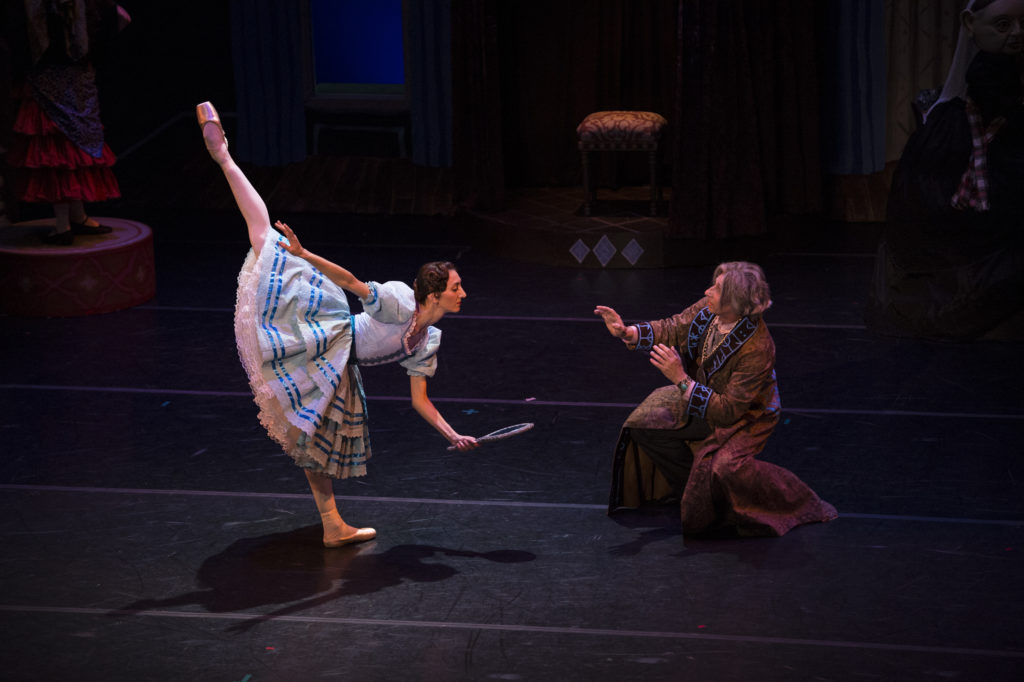 Now entering its 71st year, the Louisville Ballet has announced its 2022/2023 Season of Transcendence. In this season the ballet, “continues the work of a 21st Century ballet company with a season of innovative productions that celebrate our past and our local community, uplift women in dance, and amplify artists pushing the boundaries of the art form, laying the groundwork for the future of ballet.”

“This is my first season with Louisville Ballet, and I am thrilled to join this incredible team and to help support the amazing work this Company does both on stage and in our community,” said Philip Koester, executive director of Louisville Ballet said in a release. “This storied organization is a true gem for our city and our entire region, and so I’m honored to officially be a part of it.”

The productions of the fall portion of the season include Artistic Director Robert Curran’s “Coppélia,” which will place this classical ballet in the Germantown neighborhood of Louisville; “Celebrating Alun,” which will honor the legacy of the former artistic director, Alun Jones; and family favorite, “The Brown-Forman Nutcracker.”

In spring, expect the unexpected with the in-studio favorite, “#ChorShow,” featuring new work by Louisville Ballet company artists and guest choreographer Marc Brew, known for his work with dance artists of differing physical abilities including both disabled and non-disabled dancers, and “Spotlight Series: Women in Focus,” which gives women choreographers, designers and contributing artists the stage.

Local audiences will also experience the work of the next Dysart award winner (announced later in the season) and “La Sylphide,” one of the oldest classical ballets with new costumes and sets designed by Robert Curran and paired with George Balanchine’s “Scotch Symphony.”

“Transcendence means many things to many people. For us, it means to go beyond the bounds of what is traditionally associated with ballet,” said Robert Curran in a release. “This season we are embracing and celebrating those artists – dancers, choreographers, musicians, and others – who are not afraid to bravely push against the traditional confines of dance. This season’s performances will be nothing short of spectacular.”

2022/2023 Season of Transcendence subscription renewals or new ticket purchases are happening now. Get tickets at LouisvilleBallet.org or by calling the Louisville Ballet box office at 583-2623. Fall 2022 single tickets will be available starting Aug, 23, 2022.

Experience a uniquely local version of this beloved autumnal ballet, set in Louisville’s own Germantown during the fall of 1917, just as the United States joins World War I. With choreography by Artistic Director Robert Curran (after Arthur Saint-Léon, Marius Petipa, and Dame Ninette De Valois) and scenic designs by Louisville-based visual artist, Jacob Heustis.

Celebrate the life and artistry of the late Alun Jones who led Louisville Ballet as Artistic Director for almost a quarter of a century, elevating the Company and the Louisville community with his choreographic expertise, his design flair, and visionary artistic leadership.

This Louisville Ballet holiday classic returns to delight audiences of all ages. Join Marie and her Nutcracker Prince as they travel to the land of the Sugar Plum Fairy. Filled with magic, artistry, awe-inspiring sets, and costumes, “The Brown-Forman Nutcracker” brings the joy of the holiday season to life. Featuring choreography by Val Caniparoli with live music performed by The Louisville Orchestra. 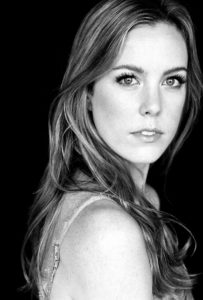 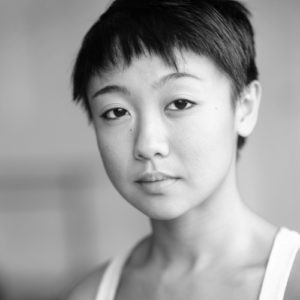 The second installation of this mixed-repertory series features new works created by a team of women-only choreographers as well as scenic, costume, and lighting designers. This production will also feature work by the recipient of the Louisville Ballet 2023 Dysart Award, an annual award for rising choreographers.

One of the oldest existing classical ballets, set in Scotland and first staged almost 200 years ago, “La Sylphide” explores themes of love, vengeance, and envy while examining the juxtaposition between nature and modern life. With original choreography by August Bournville and new costumes and sets designed by Artistic Director Robert Curran. This production also includes George Balanchine’s “Scotch Symphony,” the American master’s nod to the Scottish Highlands, filled with intricate footwork, a wistful pas de deux, all performed to Mendelssohn’s evocative score.

Louisville Ballet remains committed to undertaking any and all measures to keep artists, staff, and audiences safe. Louisville Ballet adheres to the Kentucky Performing Arts’ (KPA) policy. These venues include The Kentucky Center, Brown Theatre, and Old Forester’s Paristown Hall.