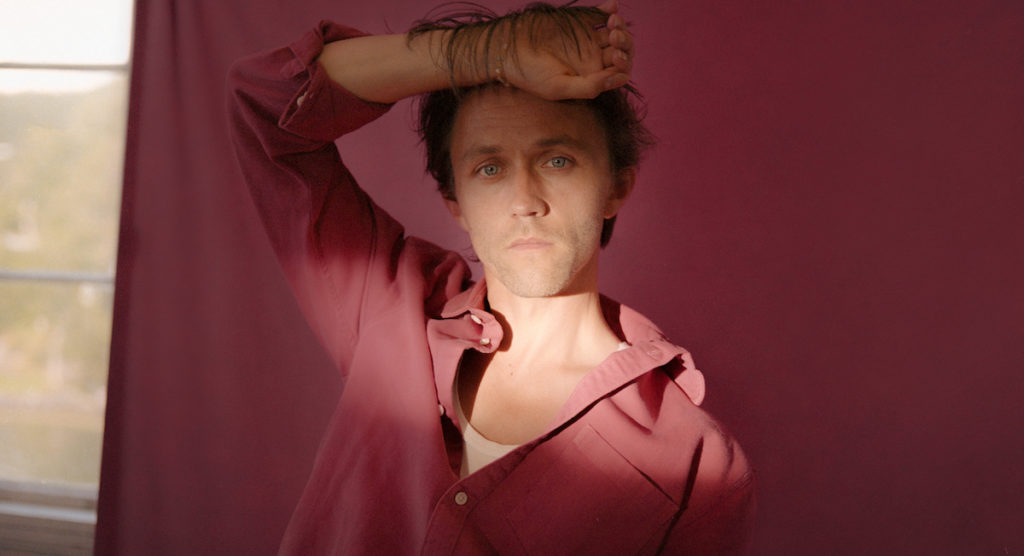 Sondre Lerche received international attention while still a teenager with his album, Faces Down, which was released in the U.S. in 2002. Lerche has played Louisville before and is coming back with his newest release, the double album Avatars of Love. The album is very different from prior releases as Lerche explores different genres, styles of songwriting and themes of love and loss. Lerche is touring the U.S. for the first time in five years, and is making a stop in Louisville at Zanzabar on Saturday, May 28. LEO spoke with him about his new album and returning to touring.

LEO: How has your approach to songwriting changed with Avatars of Love?
Sondre Lerche: Obviously, I’ve explored a lot of different impulses with each record and with each sort of detour that I’ve done. I’ve always been really hung up on trying to always do the thing that I most want to do. I am very selfish in my process, I don’t really think about any other needs than my own. That led me to some inspired places and maybe some confounding places but that feels good now that I’ve survived, you know, 20 years of making music. So I feel happy about that. I think the one thing that I can see that I’ve gotten a little bit better at with each record is sort of getting a little closer to articulating my emotions and lyrics with more precision. I’ve gotten a little closer to finding a way to make use of all the possibilities that work and that’s something I feel suddenly exploded with this record. Or, maybe it’s a payoff from really working on that, maybe just suddenly having more say, or casting a wider net. I feel that for this record it feels really charged and it feels a bit different to perform the songs because they’re so driven by the words. That’s been a very gradual process for the lyrics to just take more and more focus in the writing but also then in the performance. It does something different to me as a singer and as a performer.

Before the pandemic started, you were planning your first tour of the U.S. since 2017. What had kept you from touring up to 2020?
I did want to tour less after the Pleasure tour in 2017. We played so many shows that year and it was really fun and really intense; and I did find myself a little exhausted afterwards in a new way that I hadn’t been before because I’ve just toured blindly, as much as I can since I was a teenager. I wanted to leave time for all these other things that I wanted to do and I sort of never actually gave myself time to do because there’s always a new tour. I think it sort of coincided with wanting to devote myself to other things than just traveling and playing shows. I took a step back from it first for 2018, and then I liked it so much and I found that was very productive. So I did it for 2019 as well. And then I was going to in 2020 put out Patience, and I was going to tour everywhere. And of course that didn’t happen.

At the beginning of the pandemic you moved back to Norway and were able to creatively tour there by playing very intimate shows. What was that like?
There was really only one opportunity to play a show: if you could do it alone and I realized that, in a way, is a super skill because I think a lot of people aren’t necessarily comfortable doing that or it feels like a compromise. To me, it was the place I came from and so it felt very natural and it certainly didn’t feel like a compromise. I felt very lucky to be able to do it, and I think it reconnected me also with how I write songs and then formed this record because a lot of the songs I started writing on the on the road that summer when I was just required to do everything myself. I’m very happy to share some of those responsibilities with other people now that I’m on tour and traveling with a trio of musicians, and I think it’s really just about variation. I like to do both. It was an opportunity for music and connection, and I grabbed it and I’m really glad I did. I think it set in motion a really good, good vibe through a really hard time that I think informs this record. •

Sondre Lerche is set to perform at Zanzabar on Saturday, May 28. The show starts at 8 p.m. and tickets are $18.