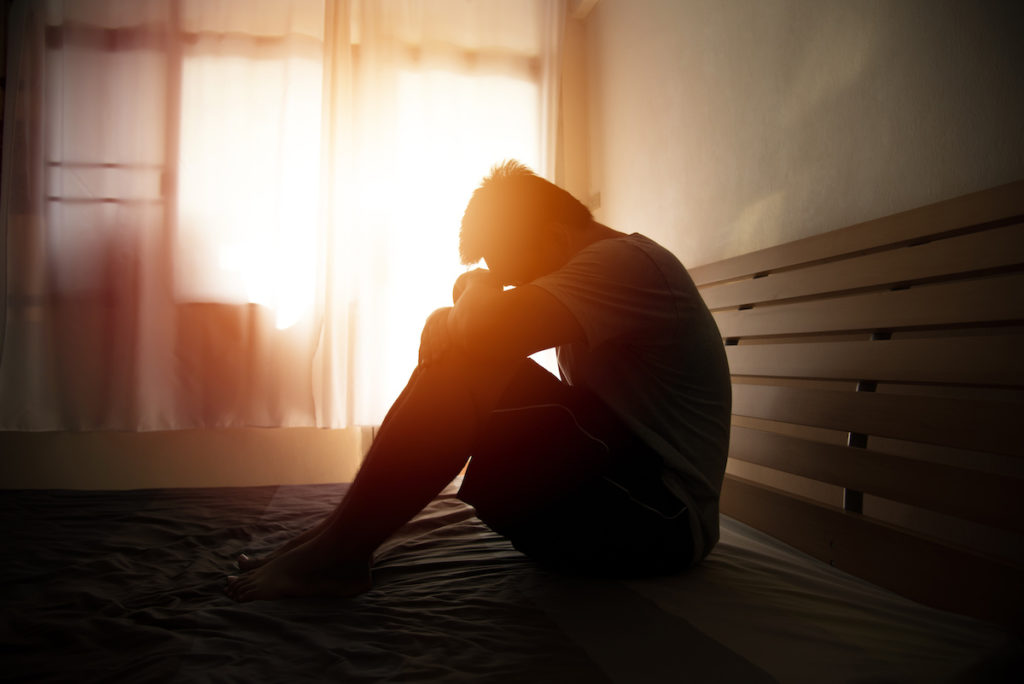 On March 27, the world witnessed a man’s trauma cup finally fill to the brim and overflow when Will Smith took the Academy Awards stage and slapped comedian Chris Rock for making a joke about Smith’s wife. The media was swift with their takes on the matter, with talking heads like Stephen A. Smith and Kareem Abdul-Jabbar condemning Smith. The social media reactions ranged from sharing “humorous” memes about the incident to calling Will Smith, of all people, a thug, and for the Oscar he’d win later in the night for Best Actor to be revoked. While many had an opinion on Smith’s outburst, Power 105.1 radio host, Charlamagne tha God, began a conversation few others were having, saying:

“Listen, I love Will Smith and I love Chris Rock and I said this earlier, but I’ll say it again, I’ve gone to enough therapy to know that slap he gave Chris Rock, that joke was a very, very, very small part of the reason. I don’t know what the ‘why’ is but for Will to react like that, there is something way deeper going on inside of him that we don’t know about.”

Smith’s reaction, while shocking, is not uncommon. We see scores of men in the legal system who have mishandled trauma, anxiety and stress. In many cases, this emotional malpractice can be traced back to formative lessons learned.

From a young age, boys are taught not to feel. Phrases like “Boys don’t cry” and “Take it like a man” serve the purpose of reinforcing the toxic shaping of a man as one that avoids expressing any feeling that can be interpreted as weak. While these phrases can be commonly heard in playground chatter, they are also taught in the home as well.

“Young boys are given a small box to choose emotions from,” says Dr. Michael Day, the director of counseling and psychological services at Indiana University Southeast. “When society structures anger, aggression, excitement and happiness as the ‘acceptable’ emotions for men, boys grow to view emotions like fear and sadness as weak or ‘girly,’” Day continues.

Henry Lucas from Louisville Health & Healing, also speaks of the box young boys are placed in. “We are put in a box at a very early age by the messages such as ‘Suck it up,’ ‘Don’t be a sissy’ and ‘Don’t be a girl,’” Lucas says. “So we grow in this box that not only contributes to how we conceptualize what it means to be a male, but also teaches that to be outside of the box is to be equal to the opposite sex.”

As the man box only teaches men a limited range of feelings, it becomes easy to understand how men can mishandle emotions they don’t understand. “When you see men act out later in life be it through a violence or some other method, it’s all a way of coping with what we don’t understand and what we can’t explain about ourselves,” Lucas said.

“He Has Money to Afford a Therapist”

Some have shown a lack of empathy towards Smith’s mental health, citing that his wealth affords him access to high quality therapy. A man’s path to therapy isn’t without obstacles, however. In a 2021 article in Orlando Health, Dr. Siddharth K. Shah highlighted several masculinity barriers men face, preventing them from approaching therapy. “Some dislike the idea of being dependent on medications or therapy to be functional or feel happy,” says Shah. “Though most wouldn’t hesitate to seek medical care for a broken ankle or take medication for high blood pressure, some men may worry they’ll be perceived as weak or broken if they need therapy or medications to help with depression or anxiety.”

Day agrees with Shah’s statement and points to perceptions we have of the mind and body.

“The mind has a reputation as something we should be in complete control of and that isn’t ‘corruptible’ like the body,” Day says. “So, if the mind has a problem, some men view that as a moral failing. As such, going to therapy is to admit that moral failing.”

Participating in therapy also requires a level of vulnerability that can serve as a barrier based on how vulnerability has been taught. Day says, “If the man box teaches vulnerability as a weakness, men will avoid anything that makes them vulnerable, such as therapy which can be a helpful emotion management tool.”

Check on the Guys

Intentional actions are required to facilitate change in longstanding cultures. One such action for healthy emotional management for men is to openly model compassionate behavior. For parents looking to infuse a dose of healthy masculinity into the lessons they teach their sons, Day points to communication as an important tool. “When boys exhibit an emotion, instead of the dismissive ‘buck up and handle it response,’ try taking a moment to discuss what they are feeling and why,” he says. “We have to search for that middle ground where we aren’t wallowing in our emotions but not ignoring them either and getting across the message that it is ok to feel sad and ok to face fear.”

Lucas feels this culture change can also be accomplished by creating opportunities for men to check on each other. “There is nothing wrong with having the fellas over to play cards and using that as a distraction to segue that into having some conversation,” Henry says. Even communication as simple as a text message can open the door for healing. “It can be a simple ‘Hey, how are you?’ or a ‘I know you are going through this thing, I just wanted to say I’m thinking of you,’” Henry continues.

“Part of my responsibilities as a man is ‘I got to check on my guys.’” •