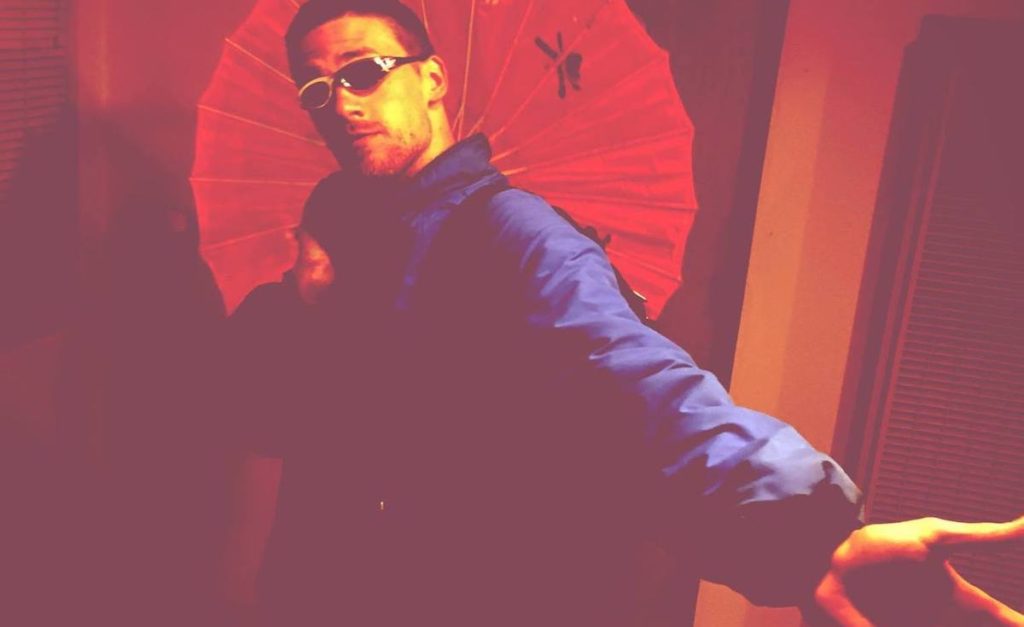 Gamsky spoke to LEO about touring, the pandemic and his latest single from his hotel room in Nashville.

What’s it like to create and release music during a pandemic? What have the last two years been like for you?
I kind of needed some time off touring, to be honest, to write music. It was kind of a blessing in disguise. It’s obviously been so devastating for so many people, but it gave me a chance to take a break. I think it gave a lot of people that opportunity. When you’re on tour, you’re in a new city, every day, every other day, and you’re just constantly moving. I need to feel kind of grounded to create, and I need to have a sort of routine that I’m in. Taking time off from touring gave me all the time I needed to finish an album. I didn’t even think I was going to do an album until the pandemic happened, really, and that kind of just worked out. It’s kind of changed my whole thought process about releasing music in general, which is crazy.

Can you elaborate on that — about how it’s changed your thought process?
When [the pandemic] started, I was just putting out singles, and I would choose one song, and spend a month or two months on it, and then just put it out. Now, I’m kind of in this mindset of cultivating a batch of songs that can represent all these different sides of me, instead of just going hard on just one idea.

It’s like planting one vegetable as opposed to planting a garden full of vegetables that you’re all taking care of at the same time. I don’t know if that makes sense. But it’s a totally different mindset.

I’m not a good multitasker. I’m notoriously bad at multitasking. So this is kind of a good brain-training thing for me.

In a segue to talking about singles, though — tell me about the inspiration for “Pool” and about how that came to be.
Remi [Wolf] and I have been friends for a while. We just got together and made something really fast when I was in LA a couple months ago.

I don’t think of this as a single of the album; it’s just a song that I liked that I wanted to put out and just roll with it, just do it, go with what feels natural. And it was just a fun song we made together.

You’ve been on tour for several months at this point, and then you have more touring until July, a short gap in the summer, and then a really big gap from July to November. What are your plans for those gaps?
One is, [an] album; two is, I’m getting married. Those are the two most important things.

I’m going on a honeymoon to Italy — Cinque Terre. I don’t know if I’m even saying that right. So, traveling, but really trying to relax as much as I can, ‘cause it’s been a lot of touring. And I love touring, but also, the traveling and playing shows every night will wear you down.

Yeah. And you broke your foot — was that last year or two [years ago]?
That was like a year and a half ago. Yeah, that was hell. I couldn’t walk for, like, five months, and it didn’t heal correctly. So it took, like, a year ‘til I started being able to be comfortable on it.

I use it heavily in my shows, and every morning I wake up and it’s a little sore and sensitive. So it’s been a road, for sure.

Just curious, does that factor into the album in any way? Like, did it inspire any of the upcoming songs or anything?
No, I don’t think so. The album I just put out [If This Isn’t Nice, I Don’t Know What Is] was when I had the injury. This new one will be post-injury.

Give me your elevator pitch for someone who has never seen you live or heard you play about why they should come to your set tomorrow.
If you want to have fun and not take yourself too seriously, come to the show.