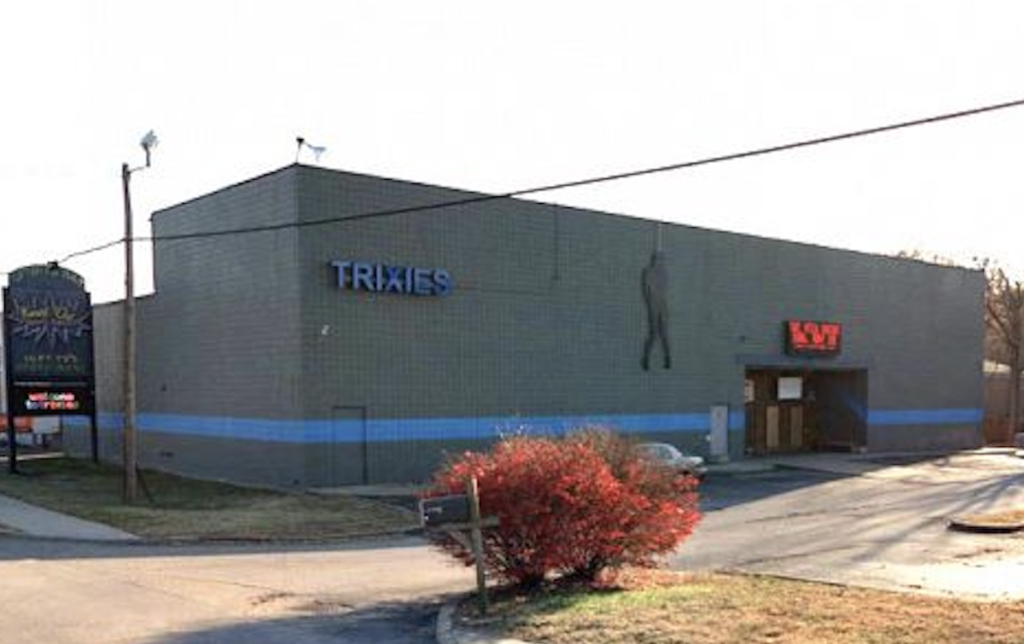 Habana Blues Tapas Restaurant in New Albany is moving to a notable location in Louisville.

The restaurant is moving into 6112 Preston Highway, the building once occupied by Trixie’s Adult Entertainment Complex, which housed a strip club. It’s slated to open in late July.

Owner Leo Lopez said that his Cuban restaurant  had been in New Albany for 12 years, but the impetus for the move came when his lease ran out. The Trixie’s building had all of the space he needed to accommodate customers.

“I have a restaurant, I have a club, and I also do concerts, and the Trixie’s location is perfect for all my three businesses coming in one place,” he told LEO.

Lopez also said that most of his customers come to New Albany from Louisville anyway, so moving to this side of the river makes sense.

When the restaurant opens, though, he plans to use the large parking lot at his new location to host events — for example, a festival to bring together multiple Spanish-speaking communities in Louisville.

Trixies closed in October of 2019. There were plans to turn it into an Ethiopian community center, according to the Courier Journal, but those obviously fell through. Crews are working on rehabbing the building this week.

Lopez emphasized, though, that everything inside the building will be newly installed and completely sanitized before the venue opens.