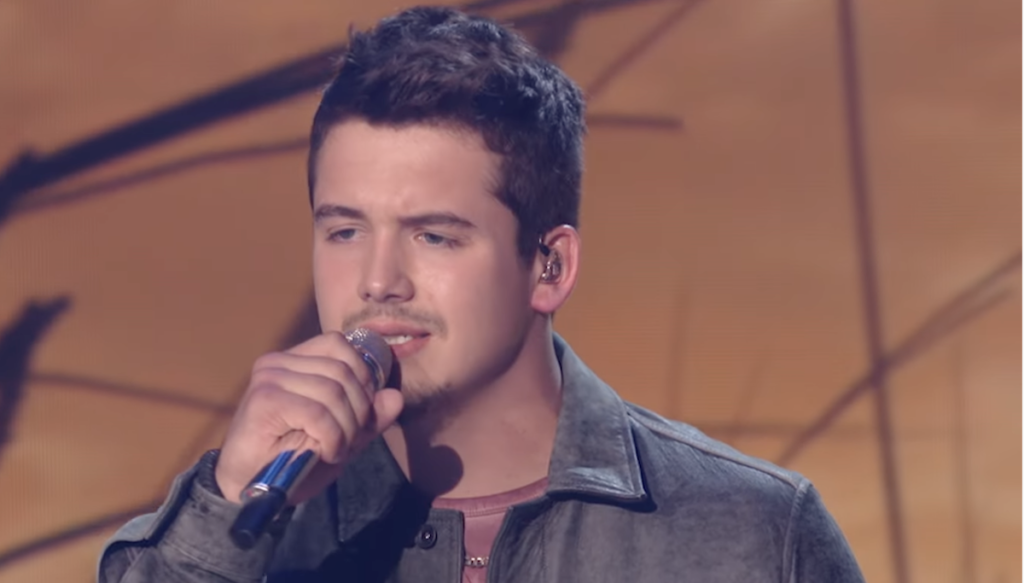 Over the course of the live three-hour “Idol” finale, Thompson performed five songs, including two renditions of his new original single, “One Day Tonight.”

Although co-competitors Leah Marlene and HunterGirl (also a country singer) performed well, too,Thompson ultimately beat them out, winning the majority of 16 million votes for all three contestants. Marlene was eliminated about halfway through the episode.

Interestingly, most “Idol” winners in the show’s 20-year history have been from Southern states, but Thompson is the first winner from Kentucky.

But he’s not the only famous country singer to hail from Lawrence County — Tyler Childers and Ricky Skaggs have also called it home.

Thompson visited his hometown last week for a segment on the show, during which he reunited with his friend Arthur Johnson, who signed him up for the show originally; reunited with family, including his young son, Walker; rode in a parade in his honor, then performed a concert with Kameron Marlowe, whose song Thompson performed when he auditioned for the show in February. He also performed at his alma mater, Lawrence County High School, and saw a new sign in his honor, which announces Lawrence County as “Home of Country Music’s Noah Thompson.”

The Lawrence County Tourism Commission created a “Protect The Accent” shirt as a fundraiser for Thompson’s “travel and personal expenses and to show him the love of his community, how proud we are of him, and how we wish him well in all of his endeavors.”

They also shared videos on Facebook from watch parties in support of Thompson last night.

Upon his win, Thompson got a shout out from Gov. Andy Beshear.

Thompson and HunterGirl appeared on “Good Morning America” and “Live with Kelly and Ryan” this morning.