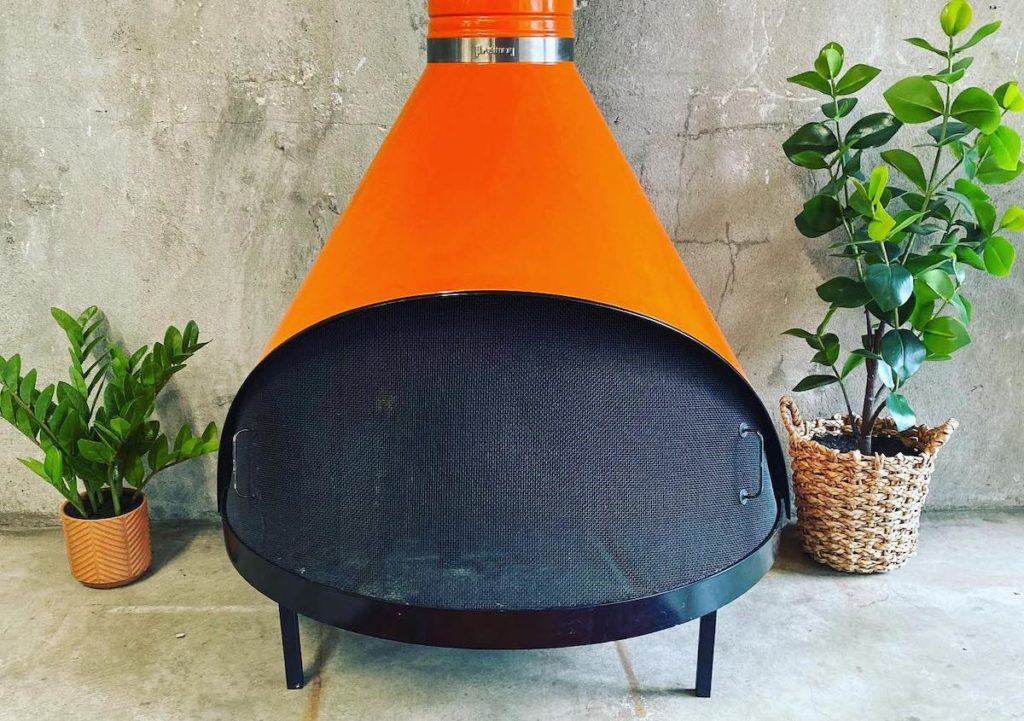 Mid-century modern is more than just a trend for Justin Scurlock: It’s a lifestyle.

Scurlock has been collecting mid-century furniture for at least 15 years and selling it for five to 10, scouring estate sales across eight to 10 states and refurbishing pieces when needed. Now, he’s taking his skills — and sizable warehouse full of finds — and opening a vintage store specializing in mid-century items along Barrett Avenue.

“It’s definitely very on trend right now,” Scurlock said about the mid-century aesthetic, a style movement from 1933 to 1965.  “Everything’s kind of cyclical, but mid-century is so clean and streamlined and all the legs are tapered. If you go to Target or IKEA, all of their designers are copying mid century design.”

In addition to mid-century furniture, Scurlock plans to sell art decor, vintage clothing and furniture in other styles, including industrial, tiki and disco. Scurlock is even considering installing a tiki bar into the space.

“I do a little bit of everything,” he said. “Like, whatever catches my eye. I feel like if I think it’s cool and funky and different, I feel like someone else will as well.”

Prior to finding a building, Scurlock sold his mid-century finds in booths at other shops, like the Fleur de Flea and Peddlers Mall. The advantage to owning his own space, he said, is getting to be more hands on with his customers.

“I can tell everyone exactly where I got all of my pieces,” he said. “They’re not just coming from a Goodwill or a thrift store. I can tell you the family or the house, the interesting kind of back stories about some of these pieces.”

Another perk is that he has more room to drag some of his previous finds out from his warehouse.

“I have some pieces that I’ve had for years that I’ve just been waiting for the right space, others that were projects that were kind of, they were in the wings and now I’ve had time to kind of work on them,” he said.