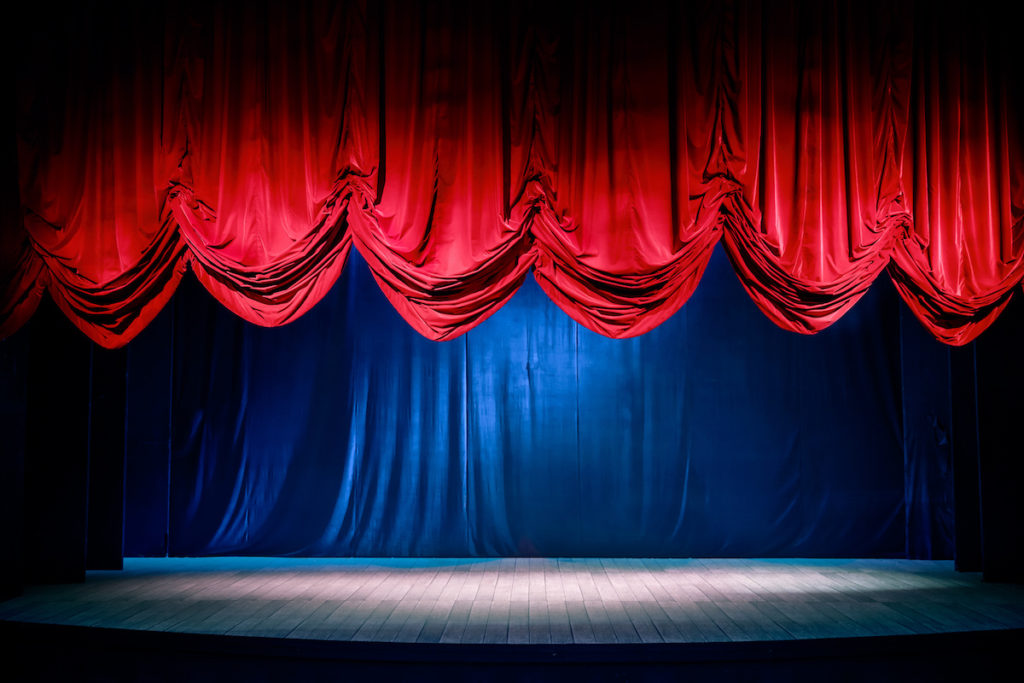 Liminal Playhouse is readying its 19th premiere with a production of “Edward Gant’s Amazing Feats of Loneliness” by writer Anthony Neilson. The play is set in 1881 and tells the story of the final performance of a Victorian theater troupe that is led by an opium addict. Liminal calls the play, “An odd combination of melodrama, comedy, and fairy tale.” The play is also described as a “strange, and at times grotesque, exploration of loneliness, love, memory, the ephemeral nature of life and of theatre itself.”

The play will be directed by Tony Prince with a cast that includes Jason M. Jones, Lauren Argo, Jacob Cooper and Spencer Korcz. Other credits are set design by Eric Allgeier, lighting by Gerald Kean and costume design by Tony Prince and crew.

About the Liminal Playhouse:

“The Liminal Playhouse embraces, explores and celebrates the ambiguous, and sometimes paradoxical, nature of our shared humanity.”