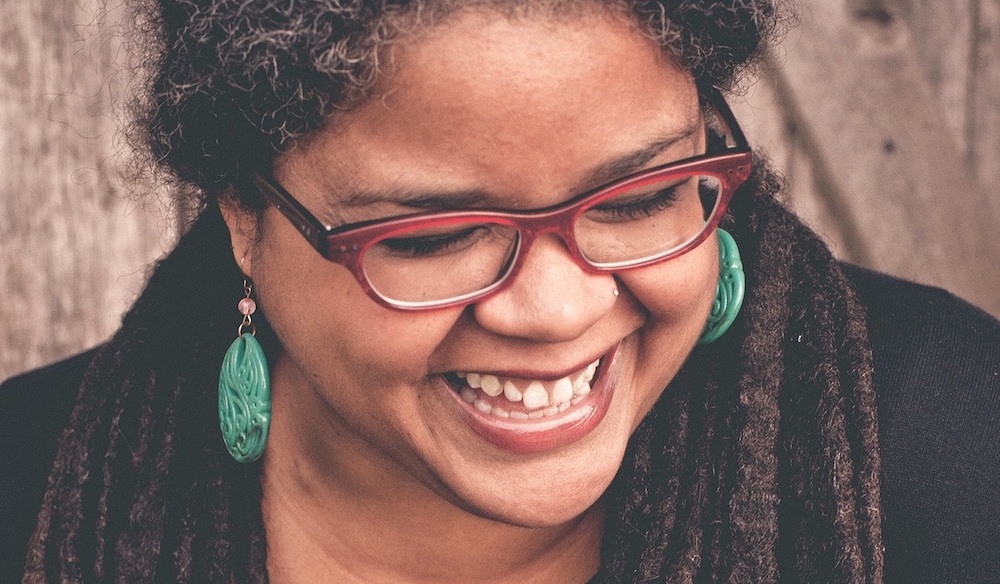 So what if life is sumptuous among creative and (mostly) attentive friends in Paris? Does it mean that the minor annoyances of the day, or the small increments of a changing relationship should get either short shrift or obsessive attention?

Neither, says Cross-Smith, a Louisville author who’s reliably delivered fiction with contemporary romantic themes and honest considerations reinforced with consideration of characters’ lifestyles and personal choices. Her newest novel offers her growing legion of fans a few changes. For one, Kentucky is only a minor component of the settings this time around. First and foremost: Paris, France — as experienced by a 40-something woman who’s got a work visa for teaching in the arts, a paid-for apartment and a need to see how much of a fresh start she wants after suffering deep personal betrayal.

On the one hand, this situation is a lark. There’s no other shoe waiting to drop: for a significant portion of this novel practically everything is just shy of wonderful for almost everybody. Cross-Smith enjoys sharing the immersion in la belle vie. Her protagonist, named Vincent Raphaela Wilde (just one of many references that’s a mélange of dreamy and quirky) has promised herself she’d “let her emotions stretch out, go wherever they wanted.”

In Cross-Smith’s previous “This Close to Okay,” a protagonist went through a delicate pas de doux with an individual who was demonstrably self-destructive, and whose secretive trail gradually revealed accusations of causing harm to others. In “Half-Blown Rose,” the stakes don’t seem as high. Vincent is drawn to a post-adolescent student who seems to meet her every need and most of her wishes. “She simultaneously wants Loup to leave and to spend the night with her. She likes how he always blows right past her attitude and goes straight for intimacy. Not in a forceful, creepy way, but in an open way, like a kind family member or a therapist.”

So what is the source of conflict around which to build a tale? Baggage from times past, maybe reduced to acknowledgment of where one is in the arc of a full life. And on the other axis of Cross-Smith’s potent emotional matrix are questions of secrecy, and the slippery ways secrets might hedge toward dishonesty or simply drop into misfortune.

Vincent’s husband, whose late-arriving public (written into a bestseller) confession of a major faux pas he’d hidden for decades had provoked his wife’s flight, is an outsider looking in on — but isn’t told about all of — the boho bonhomie in Paris. And then Amsterdam. Then to Auvers-sur-Oise (Van Gogh’s resting place). And then a return to Paris where Vincent learns that her chaotic romantic life is really just another vignette in a roundelay that wouldn’t be out of place that film masterpiece “The Rules of the Game.” And that realization means that at the next turn of the wheel, when it’s time to face her betrayer, she is in the midst of seeing within herself a new perspective. Not that it’s the final turn among the characters…

Cross-Smith has given readers a very full banquet for character interactions. But there aren’t whiplash turns of tone, or soap-opera sudden revelations — and this helps to keep the story grounded and entertaining. There are also reliable guiding stars for those familiar with Cross-Smith’s fiction — sensitive and moving treatment of introverted women and biracial families, joyful sneaking-in of clever bon mots such as musical touchstones. But she is too fine a writer to let them grow stagnant from book to book. Her most experimental touches here — transcripts of text exchanges between the 40-somethings and adult children, excerpts from the husband’s book, etc., might seem a bit languorous but can be expected to win over more readers than those who might’ve preferred traditional narrative.