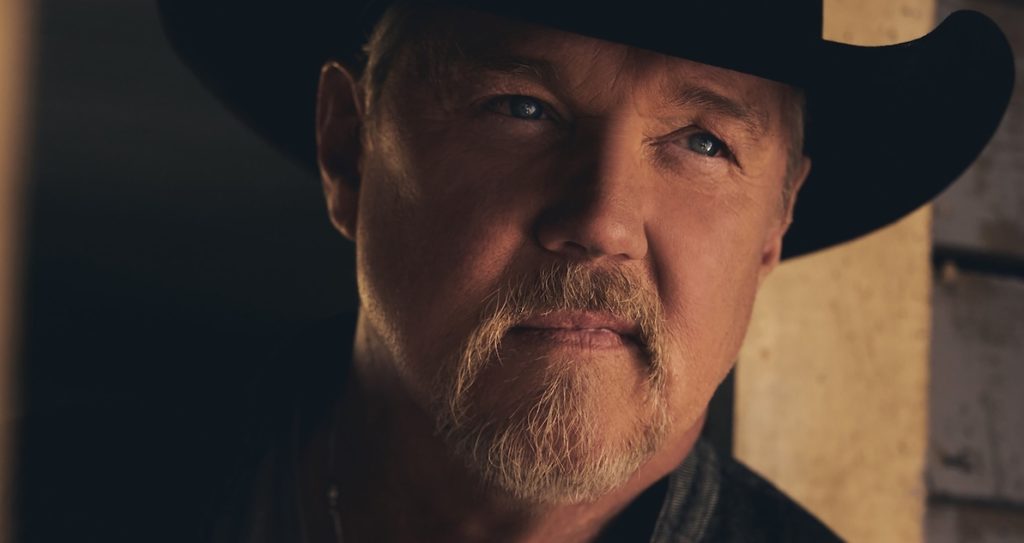 At a press conference this morning, the Kentucky State Fair made the first announcement of performers in its Texas Roadhouse Concert Series lineup this season.

Here are the performers:

Don’t worry, this isn’t the entire lineup — there’ll be 26 performers total, including headliners and supporting acts, who’ll be announced throughout the summer. The next lineup announcement drops next week on June 1.

Although this is basically just a country lineup right now, we expect that won’t be the case with the rest of the acts: last year, for instance, the full lineup included R&B star Ginuwine, ’80s hair metal band Jackyl and local garage punk band White Reaper.

All of the concerts are outdoors and play in Lot L by Kentucky Kingdom and Broadbent Arena.

Access to the concerts is included with Fair admission. You can purchase $8 Early Bird tickets through August 5 at this link.

The Kentucky State Fair will run from August 18-28 at the Expo Center.