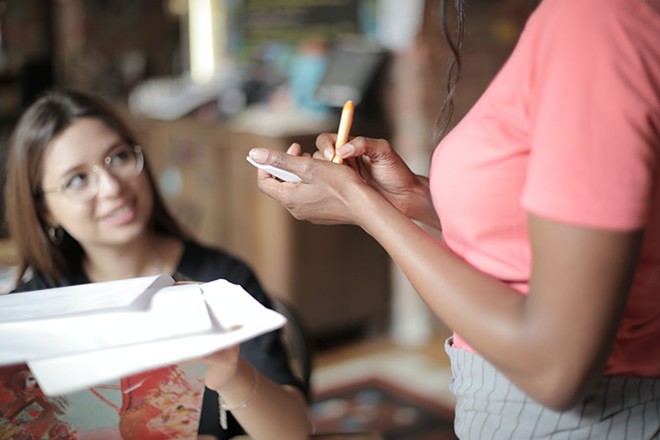 After reporting large losses in its workforce at the beginning of the COVID-19 pandemic, Kentucky’s job market appears to be bouncing back.

On May 19, Kentucky Gov. Andy Beshear announced that the state had just posted the lowest unemployment rate in its history.

Gov. Beshear attributes the record-breaking unemployment in the state to the creation of more than 18,000 full-time jobs and lucrative economic developments — including $11.2 billion in private sector and expansion projects, according to a press release.

“Kentucky’s economy is absolutely on fire, and today’s report shows that continued success is benefiting Kentuckians across the commonwealth,” Gov. Beshear says in a release. “We’ve secured our spot as a leader by establishing Kentucky as the capital for electric vehicle battery production and agritech. But even more important, we’re building a Kentucky where our people can create a better life through great jobs, world-class education opportunities, quality health care and strong infrastructure. We’re not just talking about building a better Kentucky — we’re doing it.”