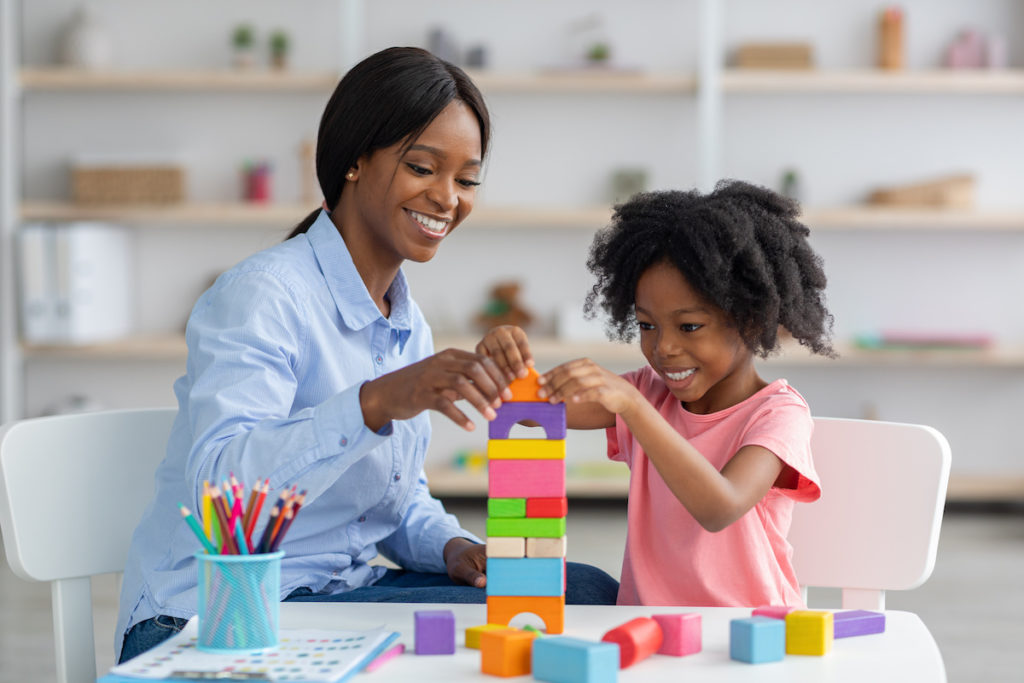 A new survey shows the majority of Kentucky parents want after-school learning programs for a variety of reasons.Adobe Stock

Experts say demand for these types of programs has increased in the Commonwealth.

“In Kentucky,” said Grant, “for every child that’s in a program, the parents of four more want their kids to be in a program — and these parents and these kids are choosing to be there.”

She also pointed out that Black and Latino children are among those most likely to lack access.

According to the survey, more than 60% of parents of color, and those with low incomes, said they want after-school programs that help their child build life skills and reduce risky behaviors.

“We really haven’t put in the state dollars toward after-school or summer learning at a really impactful level,” said Haggard. “Many of the other states have made investments in after-school, and that just isn’t something that we’ve been able to do yet in Kentucky.”

Grant pointed to federal COVID dollars as a resource to help support and expand after-school and summer learning programs for kids.

“We absolutely need to be doing more to tap into more dollars for the families that can’t afford these programs,” said Grant, “because they are creating opportunities for the kids for the working parents and for our long-term economy.”

According to the National Conference of State Legislatures, around a dozen states nationwide currently are providing funding dedicated to after-school programs.