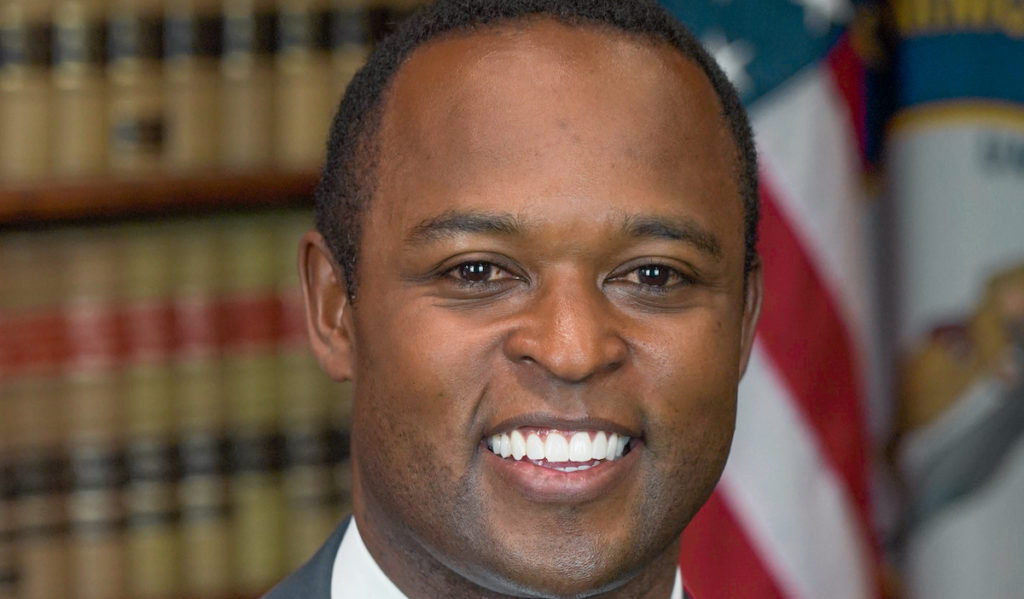 Kentucky Attorney General Daniel Cameron announced on Wednesday that he’ll be running for governor in 2023, making a high-profile splash in the Republican field.

After submitting a statement of spending intent for the office of governor through the state Registry Of Finance on Wednesday morning, Cameron is set to join the Republican battle to see who will likely face off against Democratic incumbent Gov. Andy Beshear next year. He’ll join a primary that already features Kentucky Commissioner of Agriculture Ryan Quarles and state Auditor Mike Harmon.

In a video released later in the afternoon announcing his run, Cameron said, “These are different times, but all of us conservatives feel a weight of responsibility right now — that’s why I decided to run for governor. Andy Beshear is not uniting Kentucky. He doesn’t not reflect our values.”

Cameron, Kentucky’s first African American attorney general, was born and raised in Elizabethtown and attended undergrad and law school at UofL. He was elected as AG in 2019 after running as a Donald Trump and Mitch McConnell endorsed candidate.

In his time as attorney general, Cameron veered into the spotlight for his investigation of the police killing of Breonna Taylor, which ended with a grand jury only indicting one of the officers who participated in the raid, Brett Hankison, for wanton endangerment. Hankison was later found not guilty. Cameron faced criticism for his investigation, with jurors saying that they were limited in the crimes they could consider, although he maintained that he only looked at the facts “as they are, and not how a particular narrative is being driven by particular people.”

In the midst of the pandemic, Cameron also filed a lawsuit against Beshear over mask mandates for schools. Cameron also joined two lawsuits against the Biden administration’s federal vaccine mandates, some of which were blocked by the U.S. Supreme Court.

Recent polls have Beshear’s approval rating hovering around 60%, what one has identified as making him the most popular Democratic governor in the country.

LEO sent a request for comment to Cameron’s team but did not receive an immediate response.