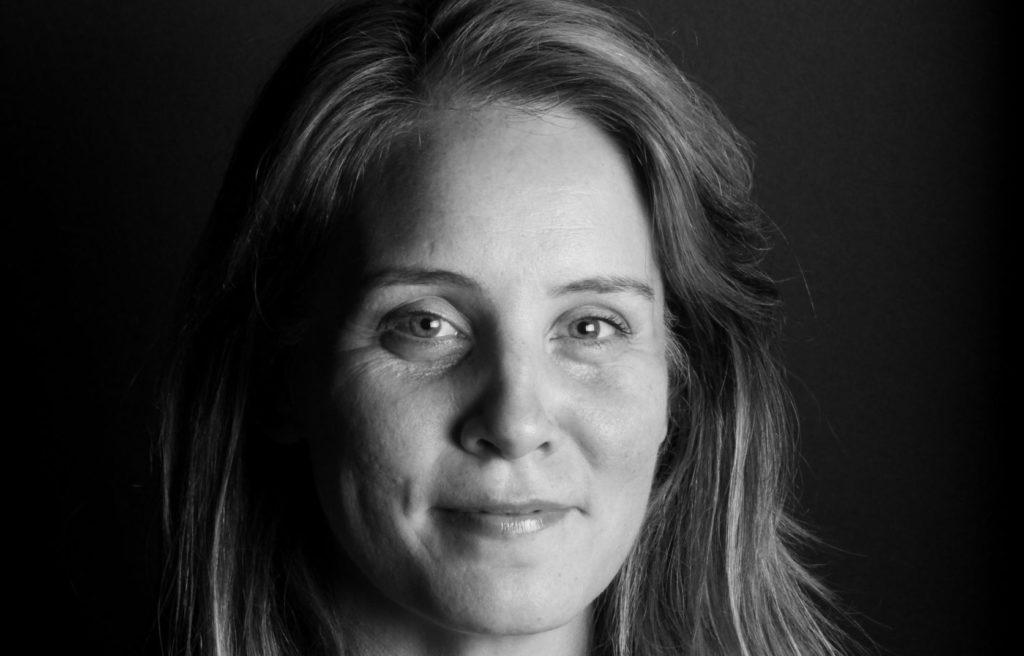 Tomorrow is the final day of performances for the play [IN]FERTILITY at Kentucky Performing Arts.

The play tells the story of playwright Margaret Miller’s journey though the emotionally-charged wilds of fertility treatment.

From the press kit:

“The play opens on a woman sitting in an OB-GYN office waiting for news—good or bad, we don’t know. Through a series of scenes that take place in different rooms of the doctor’s office, Miller’s story unfolds. As she chronicles her past, Miller and the audience are left to contemplate the shifting & overlapping roles of a woman’s body: Is she a sexual object? Or is she a potential mother? Can she be both? Told with Miller’s unique ability to mix heartache with humor, she weaves her personal history into her current situation, a relatable struggle with infertility that thousands of families go through each year.”

In light of current events and the fact that a woman’s right to pursue motherhood or not is still a political playground, this play offers an intimate window into one woman’s journey.

Louisville-based singer/songwriter Heather Summers has written original songs for the play and will add to that some standards as her music intermingles throughout the story. Summers has worked the local folk scene for a number of years including working with artists like Will Oldham.

The play will be directed by Abby Koenig who has directed and written plays in Houston and New York City. Koenig has been a part of this process with playwright Margaret Miller as {IN}FERTILITY developed.

“[IN]FERTILITY is not just a play about pregnancy struggles, although that is a huge part. But moreover, it is a play about figuring out your worth as a woman—something I think women all struggle to figure out as we age,” said Koenig in the press materials.

Miller holds a BFA in theater from NYU and an MFA in playwriting from Trinity College in Dublin. She debuted her most recent work, a short documentary called, “Dress A Cow,” at the South by Southwest Film and Music Festival. She also has a short film, “Animal” which will premiere in the Fall of 2022.

See the final two performances tomorrow at the Kentucky Center, May 14 at 2 p.m. and again at 7 p.m.