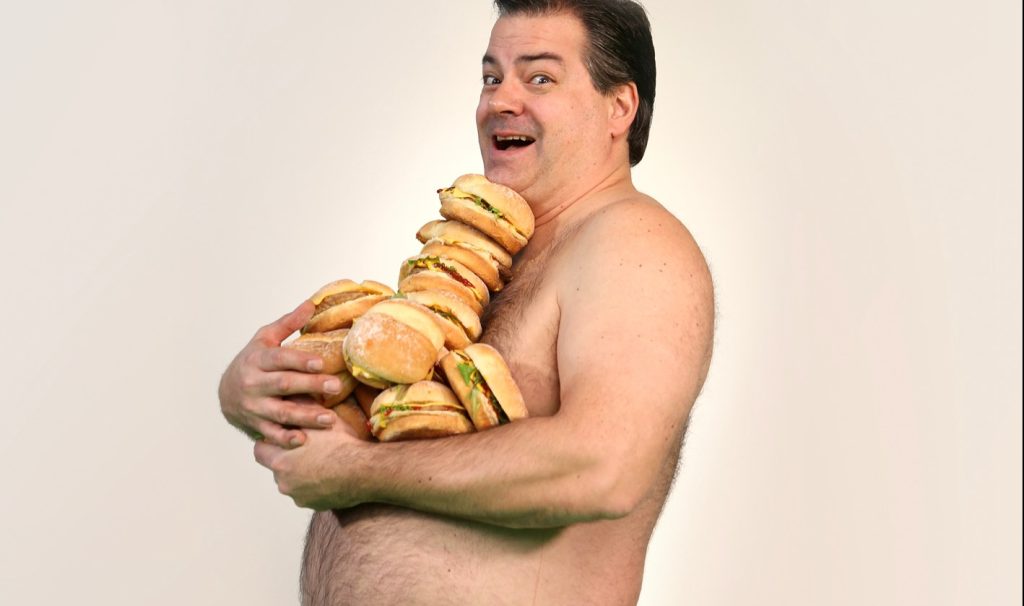 An iconic member of a ridiculously wild cult classic TV show, Patrick Roach, the actor who plays Randy in “Trailer Park Boys,” is coming to 21st in Germantown for a night that mixes stand-up, games, crowd interaction and, of course, cheeseburgers. The shirtless antagonist who always tries to foil the plans of Ricky and the boys will be at 21st tonight — Tuesday, May 31 — as part of his “Cheeseburger Picnic Tour,” which begins at 8:15 p.m. with tickets priced at $25.

Meet and greet passes will also be available at the merch booth for $25.

Still wondering what the event might look like? Here’s the opening five minutes of a “Cheeseburger Picnic” that happened in Cleveland back in 2018. That night began with a toast to some of the greatest quotes from Jim Lahey, the character who was the trailer park supervisor in the show, played by Jonathan Francis Dunsworth, who died in 2017.