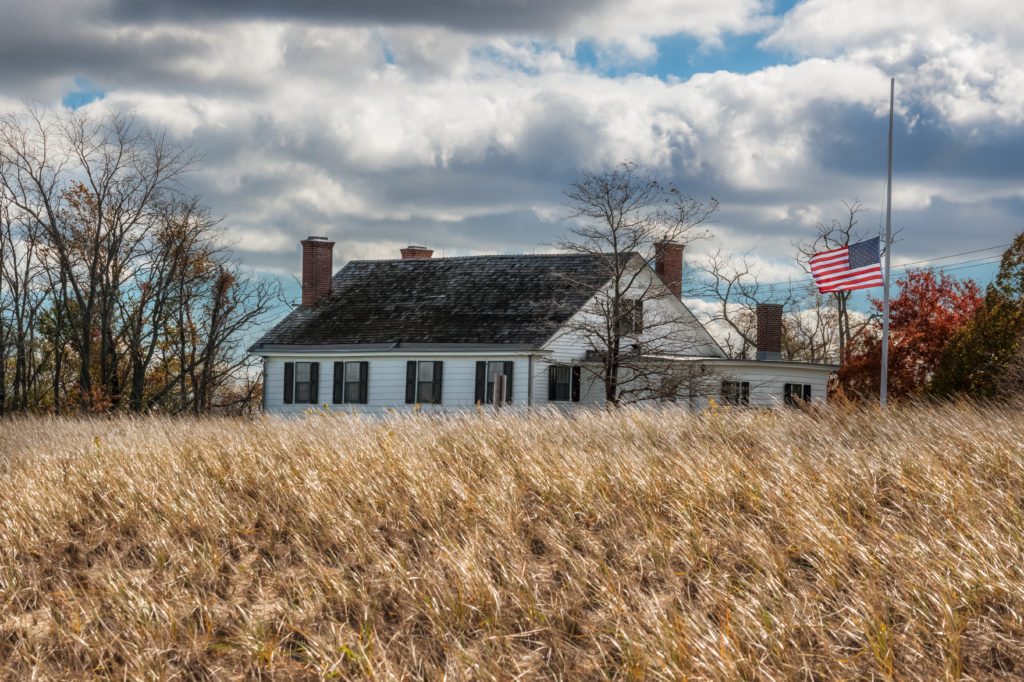 There are no words of comfort that will mean anything today. 19 children in fourth grade and 2 adults in Texas were murdered at the hands of an 18 year-old gunman, a child himself who thought that mass killing was not only an option but who found it fully accessible.

Our own Senators Rand Paul and Mitch McConnell have offered condolences with no actions… unnecessary lagniappe.

Horrified and heartbroken by reports of the disgusting violence directed at innocent schoolkids in Uvalde, Texas. The entire country is praying for the children, families, teachers, and staff and the first responders on the scene.

Kelley and I are horrified by this senseless massacre. Our prayers go out to the victims and their families.

As a human, I’m exhausted. How much can we rationalize another shooting, whether it is one person, like Omari Cryer — who was shot by federal marshals in Louisville on Friday May 20 — or the 21 people in Uvalde, Texas on May 24? We listen to politicians, we write letters, we protest, we cry and we ultimately become lulled back into accepting that lives in this country are collateral for political pandering. We’ve been completely desensitized to the gravity of loss.

As a mother, I gave birth to a little person nine years ago. I fed him, clothed him, watched his first words, first steps and with each milestone, I’m overwhelmed that I’m allowed to be his mother and to witness the preciousness of his growth into an interesting and good being. When I hug him before school, I expect that he will arrive there safely and be able to learn in an environment of love and comfort. Then, when events like the one in Uvalde happen, I’m paralyzed with fear about letting him get out of my sight. These children could have been my own. They are mine. I need to accept them as my own and feel the weight of their parents’ grief. I need to let that humble me so I can go forward knowing I cannot accept this as OK, as just another day in America. This is fucking heavy and heartbreaking.

When I see the very anti-Christmas Christmas Cards like those of Rep. Lauren Boebert or Kentucky’s own Rep. Thomas Massie where children or young men are toting guns, I know that these are the children who have been taught by their parents that guns are holier than lives.

Tell me again where Christ said “use the commemoration of my birth to flex violent weapons for personal political gain”?

lol @ all the years Republicans spent on cultural hysteria of society “erasing Christmas and it’s meaning” when they’re doing that fine all on their own https://t.co/TOKE1SmY4C

At the same time, I look at these children with sadness because the mental illness that America accuses every wayward gunman of is the mental illness of hubris and righteous indignation projected from these families. These same twisted ideas are those that too much of America shares and there is no single entry in the Diagnostic and Statistical Manual of Mental Disorders to address it at such a grand scale.

Mental illness isn’t killing children and guns are only a mechanism of the larger issue of America creating an environment where such raging violence is considered an option, and not just an option, but fully attainable. We’ve allowed the NRA, evangelicals and the right-wing (all closely intertwined) to make mass murder not only possible but normalized and then allowed them to demonize anyone who comes against them.

We need a change of heart in this nation and we need to know that there isn’t someone coming in the dark of night to murder us. It is happening in the bright light of morning in our schools, workplaces, restaurants and churches. There are no “white” knights, no good guys with guns. There is only the mythology of an America that never existed. The real America is shattered, frayed, its streets flowing with the blood of innocents but its pockets overflowing with the dollars of those who made it all possible.

Cops stood outside the school while the killer rampaged inside.

Onlookers yelled at them to go in. They didn’t. One parent urged bystanders:

“Let’s just rush in because the cops aren’t doing anything like they are supposed to.” @AP story: https://t.co/l2CqPCzmAf

Today, on my street, my neighbors are tending their flowers, blooms in bright colors: yellow coreopsis and bright pink roses. They are walking their dogs and piecing together what they can of the life they have.

We all have to do the same and, after yet another horrific tragedy, we have to find a way to keep ourselves whole and save space for the grief that comes from living in America today.

We have to hold our breath while the Mitch McConnells and Rand Pauls offer empty words today, but who will then tomorrow act swiftly against compassion and the actions that are desperately needed. We have to look at the flags sliding down the poles and fluttering at half mast, the irony and symbolism almost too much.

We’re all at half mast and I’m just wondering when, if ever, anything will change.