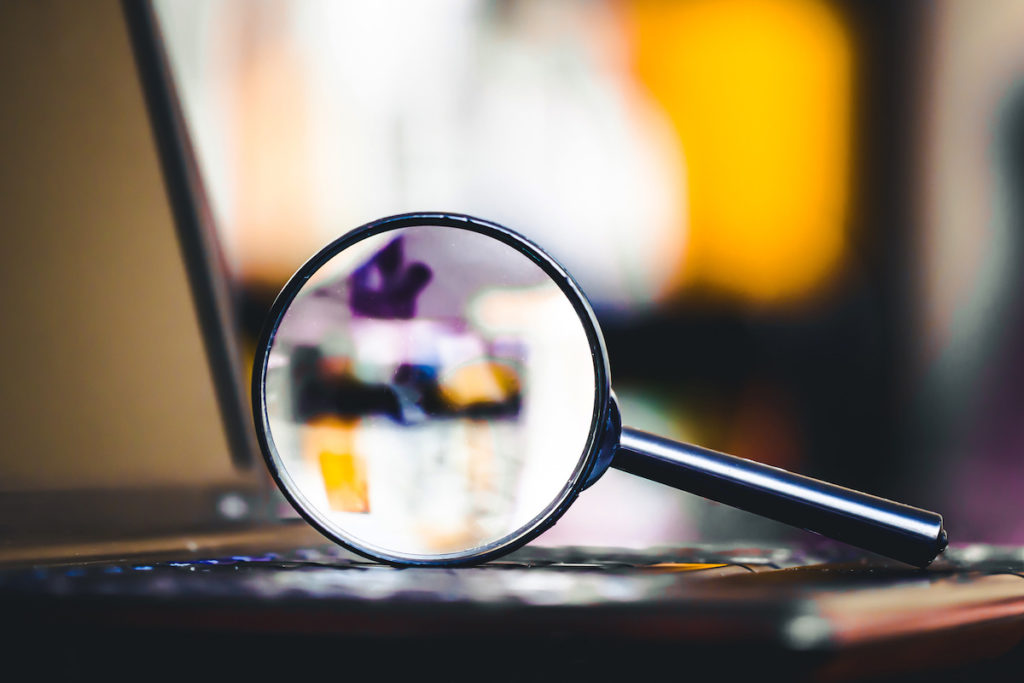 The U.S. Department of Justice announced on Tuesday that it is investigating whether people with serious mental illness in Jefferson County are subjected to unnecessary institutionalization in psychiatric hospitals by the Commonwealth of Kentucky.

“When people do not receive the community-based mental health services they need, they often get caught in a cycle of psychiatric hospital stays,” Justice Department Civil Rights Division Assistant attorney Kristen Clarke said in a statement in the press release. “This investigation also seeks to ensure that people with serious mental illness are not unnecessarily brought into contact with law enforcement. The Civil Rights Division is committed to enforcing the ADA so that people with disabilities are able to receive the services they need and qualify for, and that their civil rights are protected.”

The DOJ is asking people with relevant information to get in touch by email at [email protected] or via an online portal at https://www.civilrights.justice.gov