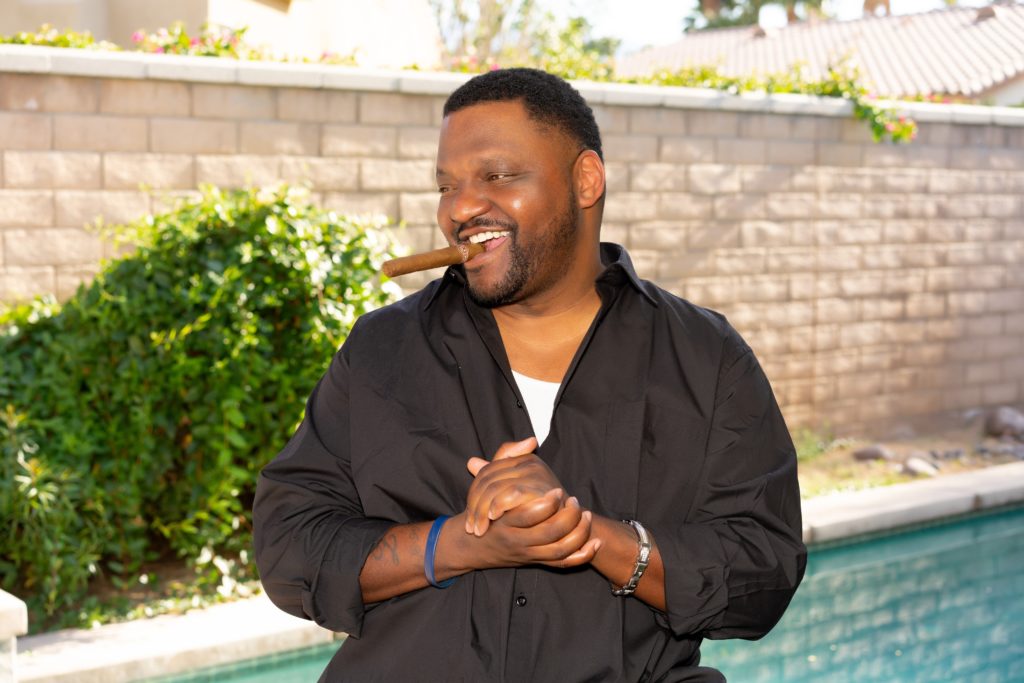 This weekend, comedian Aries Spears is bringing his “distinctive and poignant” comedy to the Louisville Comedy Club this Friday through Sunday, May 13-15. Spears, a MAD TV alumnus of eight seasons, is the host of a podcast, “Spears and Steinberg.” He’s also had roles in movies such as “Jerry Maguire” and “The Pest.” He has several comedy specials, including on Showtime.

Spears’ comedy spans current events, pop culture and definitely a host of impressions. This show is adults only. Tickets are on sale for the shows at this link: https://tinyurl.com/AriesLouisville2022 or 502-795-1919

What to know about Louisville Comedy Club:

“Ever since New York native Aries Spears was 14 years old, he has been a force to be reckoned with in the comedy scene throughout America. His quick wit, charisma and ferociously aggressive style of comedy have earned him critical acclaim, high accolades, and above all, a busy schedule. From being a regular on Fox’s Mad TV, starring in feature films, appearing on a number of national talk shows, and continually touring the country where he continually sells out each and every city, Aries’ talents are widespread as he just passed the 3 million spins played on Pandora and his podcast is one of the ‘Musts’ in the US.”