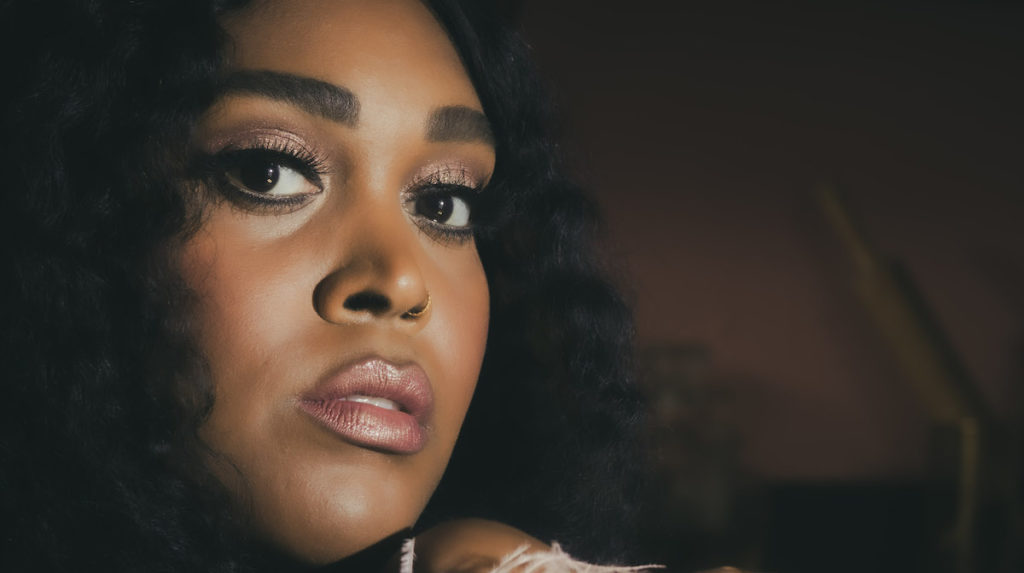 The performers of two pre-race rituals at Churchill Downs on Derby Day have been announced, with country artist Brittney Spencer set to sing the national anthem, and Louisville native and Grammy-nominated rapper Jack Harlow slated to give the Rider’s Up call, the command for jockeys to mount their horses right before the Run For The Roses.

In 2020, Spencer released a cover of The Highwomen’s “Crowded Table,” which went viral and received praise from the song’s writers. Her latest single, “Sober & Skinny,” is heavy-hitting roots music. She’ll sing the national anthem at the track live on NBC at around 5 p.m.

“We are so excited to have Brittney Spencer help us kick off this year’s Run for the Roses by joining us as the coveted national anthem singer,” said Mike Anderson, president of Churchill Downs Racetrack. “As an incredible rising talent breaking through in country music right now, we cannot wait to amplify her voice on the Kentucky Derby stage and hear her rendition of The Star-Spangled Banner.”

Harlow was scheduled to give the Rider’s Up call at the track last year, but he was replaced after he was present at a pre-Derby nightclub shooting in Louisville involving his DJ Ronnie O’Bannon who was arrested and charged with murder and tampering with evidence.

Harlow’s new album, Come Home The Kids Miss You, will be released this Friday, May 6. A party at 21c will host Harlow on the night of the album release. He will also appear at Guestroom Records on Sunday, May 8.