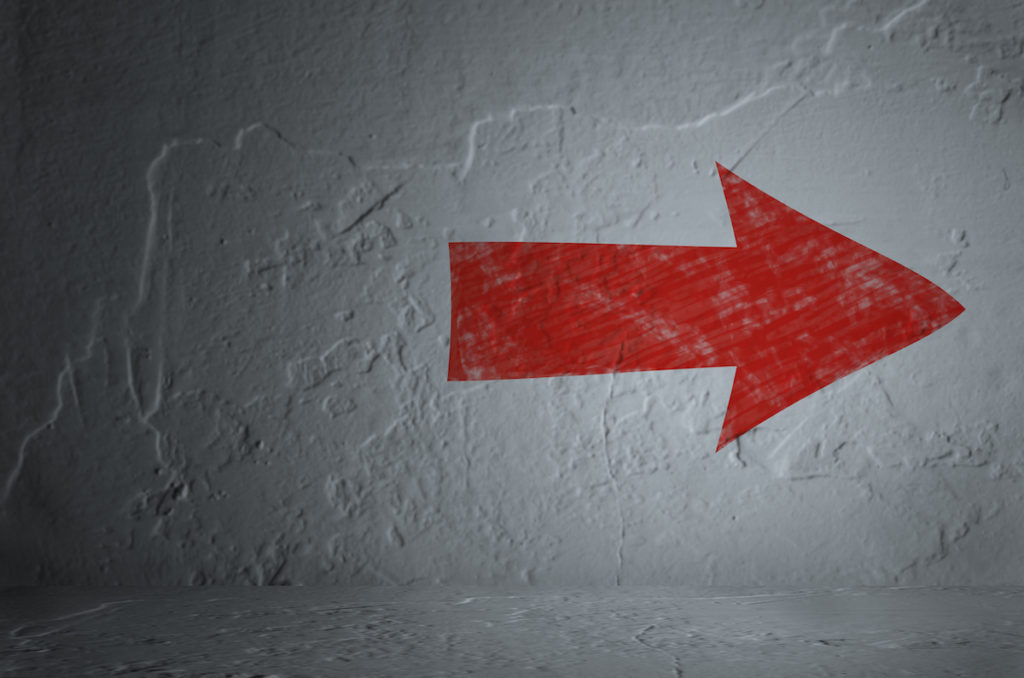 The Republican Party kept moving right, with the victories of several candidates who campaigned primarily on cultural issues and against government overreach.

The Democratic Party kept moving left, with the U.S. Senate primary victory of former state Rep. Charles Booker of Louisville, probably the most liberal nominee for major statewide office that Kentucky has ever produced.

Booker vowed on election night, “We’re gonna blow Rand Paul out,” but defeat of the two-term libertarian Republican would be one of the greatest upsets in American political history, given the strong Republican trend in Kentucky.

A more likely impact is that of the wins of seven or so Republican primary candidates who emphasized personal liberty (the major exception being a woman’s right to an abortion), showing that voters — GOP primary voters, at least — care less about the status and influence of their state legislators than the lawmakers would like to think.

In a region where legislative district lines cut across municipalities and even neighborhoods, the liberty candidates’ consistent cultural themes may have created a tide that lifted all their boats, former Kentucky secretary of state Trey Grayson of Northern Kentucky said on KET’s election-night show (where I was also a panelist).

Williams, who gave up a Senate seat to run for Congress in 1998, is now in an interesting match-up with Teresa Barton of Frankfort, who was unopposed for the Democratic nomination. After serving as Franklin County judge-executive, Barton ran the state Office of Drug Control Policy for Republican Gov. Ernie Fletcher and supported him for reelection but didn’t change parties. She may be Democrats’ only hope to pick up a state Senate seat, in a newly drawn district that is 5 to 4 Democratic in voter registration but seems clearly Republican in recent voter performance.

Several liberty candidates lost. The biggest failure was Andrew Cooperrider of Lexington, who led protests against Beshear’s restrictions and petitioned the legislature to impeach him. He lost to Sen. Donald Douglas of Nicholasville, who was propped up financially and legislatively by Republican leaders who didn’t want another liberty fire-breather like Sen. Adrienne Southworth of Lawrenceburg in the Senate. Two other impeachment petitioners also lost, to Reps. Samara Heavrin of Leitchfield and Kim King of Harrodsburg.

Kentucky Republican leaders have tried to steer the state party away from the national party’s growing fever swamps of conspiracy theories and misinformation; they know that the hundreds of thousands of Kentucky Democrats who joined the GOP officially or unofficially because of Donald Trump may not want to go as far as the liberty candidates and culture warriors would go. Perhaps the best example of that is how the Republican-controlled General Assembly soft-pedaled the pseudo-issue of critical race theory in the last legislative session, passing a bill that only alluded to it.

Still, candidates who campaigned against pandemic restrictions and other alleged government overreach had enough success Tuesday that they may lead Republican candidates for governor to double down on the issue as they run against Beshear next year, even though the governor built his strongly positive rating during the crisis period of the pandemic. The Williams-Barton race could be a strategic indicator of just how far right you can go and still win.

Republicans are beginning a crowded and potentially fractious primary for governor, in which the nuances of cultural issues could be decisive. Attorney General Daniel Cameron and Agriculture Commissioner Ryan Quarles are running partly on their active opposition to Beshear’s pandemic mandates, and former U.N. ambassador Kelly Craft has indicated that she will do likewise if she runs, as expected. The liberty candidates’ success will surely encourage like-minded Rep. Savannah Maddox of Dry Ridge to run.

As the GOP sorts itself out, opposition to Beshear will be the glue that holds the party together in Kentucky through 2023, Republican consultant and commentator Scott Jennings said on KET’s primary coverage. (Jennings says he’s neutral in the governor’s race.) But looking a year ahead, Beshear’s pandemic-driven approval ratings appear to be holding steady, and what works in Republican primaries will not necessarily work in general elections. Voters in November should give us a clearer picture.