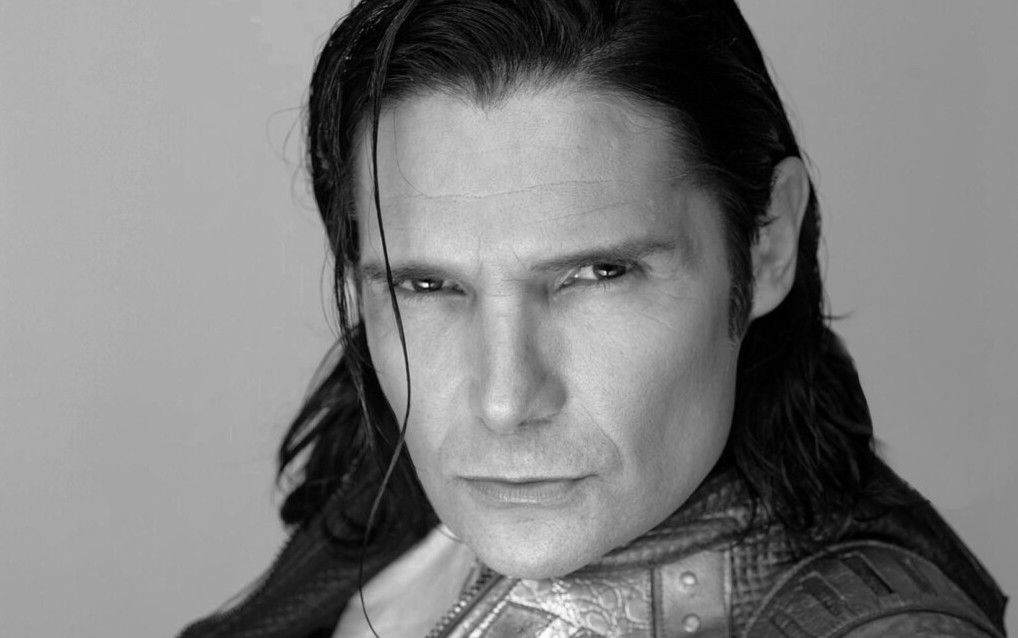 Pop culture icon Corey Feldman and his band are set to stop by Headliners Music Hall on Wednesday, Sept. 7.

The former child actor turned musician’s Love Retours tour will be his first time on the road since 2017, and will support his new album, Love Left 2: Arm Me With Love. Tickets are $25 in advance, $28 day of show and $130 VIP.

“This show will revisit much of my first Love Left album, making the show a combination of new and greatest hits, along with a potpourri of classics from my film catalogue,” Feldman said in a statement. “In short, it will be a spectacular theatrical extravaganza you won’t want to miss.”

The last time the “Goonies” and “The Lost Boys” star brought his band to Louisville was during that aforementioned 2017 tour, when he performed at Trixie’s Entertainment Complex. Before that show, LEO interviewed Feldman about why people are unreasonably upset with his transition into music, the dark side of Los Angeles and the Super Bowl.

In 2020, Feldman released the film “My Truth: The Rape of 2 Coreys,” which called out alleged predators in Hollywood. At the premiere, he accused hackers of trying to stop the film from airing.

During his last tour, his all-female backing band, who wore halos and wings, were referred to as Corey’s Angels — a group put together by his talent agency. Corey’s Angels have also previously appeared at his parties that he has charged men $250 to attend. After it came to light that some of the Angels have lived with him, Feldman came under fire for “taking a Hugh Hefner approach to mentoring talent.”

Feldman’s new single — “Comeback King” ft. Curtis Young — like most of his music, is an intense, positive and eccentric pop song that leans heavily and unapologetically into the ‘90s.