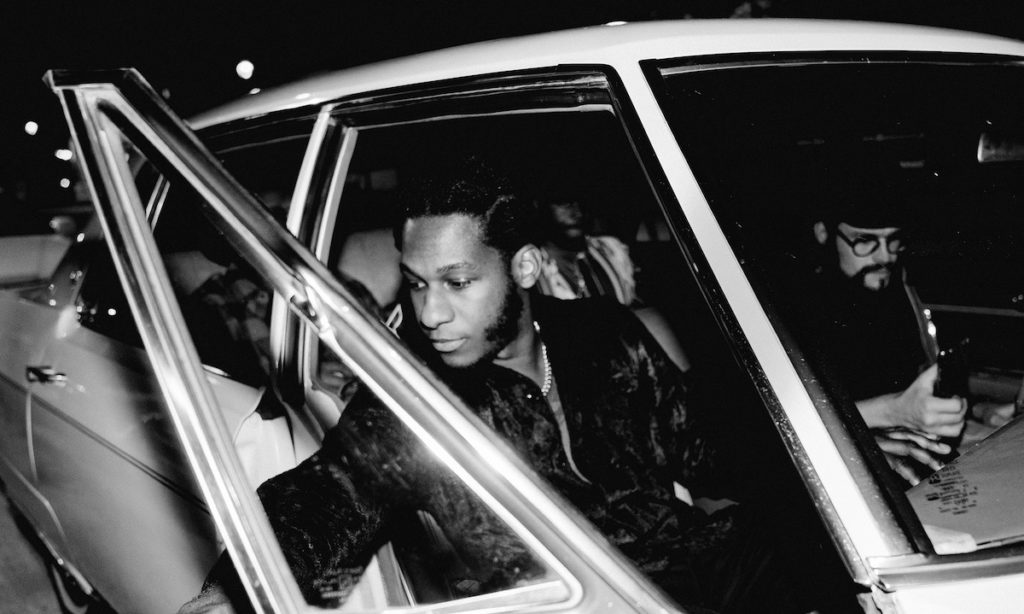 Belushi N64 Album Release w/ Sick Velvet, Shark Sandwich, Sriracha Manhunt
The Whirling Tiger
No cover  |  8 p.m.
Belushi Speed Ball celebrates the release of their new album, What, Us Worry, which is being sold in a very Belushi way: on a Nintendo 64 cartridge. “I like to hack video games and I like to rewrite code and see what I can do there,” lead singer Vinny Castellano told LEO. “And this specific rom, I had to reach out and get help from a specific community and an individual helped me build the rom that works for Nintendo 64.” Admission to the show is free; the album costs $65.

Leon Bridges
Louisville Palace
$56.92+  |  8 p.m.
The Wall Street Journal described Leon Bridges as a “throwback to ‘60s soul a la Otis Redding and Sam Cooke,” a quote that he embodies in his sleek vintage style as much as he does in his voice.