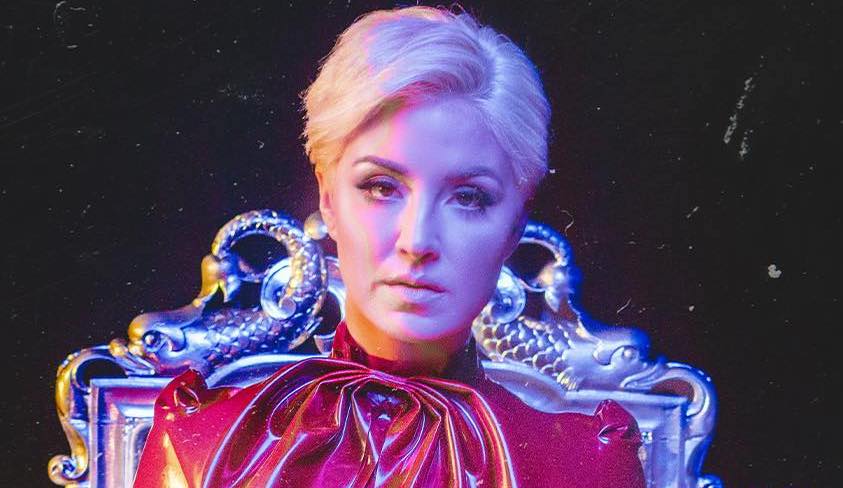 Bridging the Divide: The Black Six
Frazier History Museum
Free  |  6-7 p.m.
At this special “Bridging the Divide” talk, you’ll hear from three members of the Black Six: A group of five Black men and one woman who were put on trial for an unfounded conspiracy related to the Louisville Rebellion, protests that broke out in the city in 1968 after a Louisville police officer beat a Black businessman during a traffic stop. They’ll be joined by a daughter of a member, an attorney who represented them and a witness to the rebellion.

The Tortured Artist
Planet of the Tapes
Free  |  8 p.m.
Inspired by Japanese game shows, the Tortured Artist is a fun concept (for the audience, anyway), where comedians must make jokes based on randomly selected topics. If they fail to entertain, they must roll on a punishment wheel “and be tortured in the silliest of ways.”

Serviceberry Forage Party
UofL-Garden Commons
Free  |  1-2 p.m.
There’s a source of naturally-occurring food all over the city, you just know how to identify it. UofL’s Eco Reps are here to show you how. They’ll demonstrate how to scavenge for serviceberries, which are often used as street trees and whose fruit is like a nutty blueberry. Bring a container.