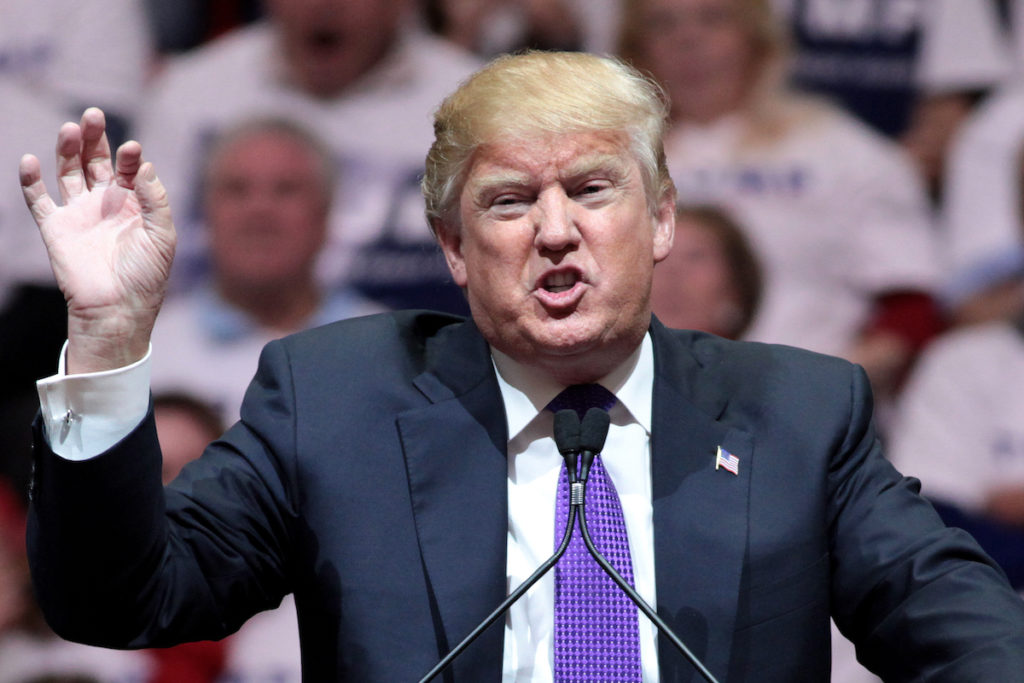 Trump is putting the decadent and depraved back into the Derby with his planned visit. Decadent, in that tickets to his Kentucky Derby fundraiser are $75,000 per person. Depraved because, well, it’s Trump.

Thorn: People Are Not Garbage

In Louisville, houseless people are treated like trash. Literally. When asked by LEO about Metro311’s homeless encampment reporting system, which is displayed prominently on their department’s landing page, a spokesperson for the department compared the public complaining about a homeless encampment to calling about a missed trash pickup or a dead animal. P.S. If you’re calling Metro311 on the houseless, you’re garbage, not the people in the camp.

Thorn: Is That The Best You Can Do?

After weeks of fighting off criticism that they couldn’t produce any testimony from cis female athletes in Kentucky who had been unfairly slighted by trans athletes, Kentucky Republicans produced their example: A UK swimmer who told “Tucker Carlson Tonight” that she tied with a trans competitor for fifth place. Where is the discrimination, you ask? Gaines said she was not given the fifth place trophy to pose with. Instead, she was given a sixth place trophy to hold, while her opponent received the fifth place trophy. Gaines was told she’d be given the proper trophy in the mail. In an alternate universe, Tucker is airing a segment on how crying over “participation awards” is contributing to the ruin of America.

Louisville freaked out over the opening of a popular Texas gas station chain in Kentucky. So, what else is new? Except this “travel center,” called Buc-ee’s is located an hour and a half away in Richmond, and there are no plans to open another one any closer.

Speaking of Louisville losing its mind over chains, Online Louisville is crying foul over a Twitter poll from Cook Out that asked whether the Southern fast food restaurant should locate to the largest city in Kentucky or three other options. Louisville lost by less than 1% to Tallahassee on Twitter, but feedback on Facebook and Instagram was seemingly not counted. We hear Rudy Giuliani is available. Maybe he should be retained to contest the results?