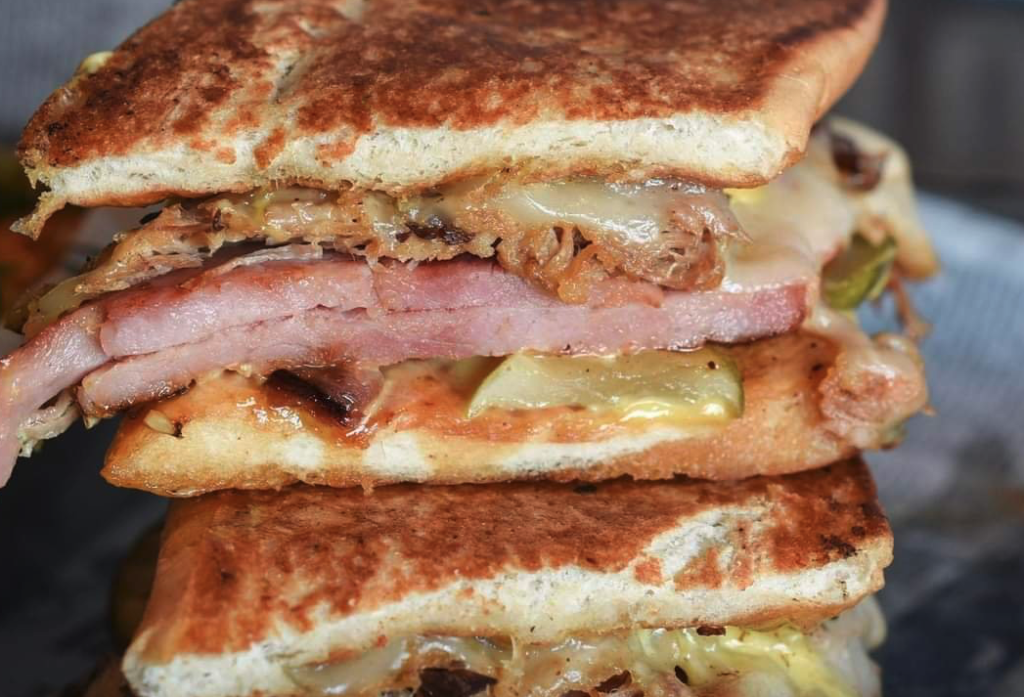 Owner/chef Jared Fox Matthews posted a look at the menu at his forthcoming bar/restaurant The Fox Den which, as reported here recently, will be located in the space that previously housed Diamond Pub and Billiards in St. Matthews. Here’s a menu preview, in case you missed it:

If you’re a lover of chicken wings, you’ll get 10 for $14 or 20 for $26, with a choice of six sauces and four dry rubs, two of which are the popular Dan O’s seasonings, both regular and spicy. As for the sauces, there’s a traditional Buffalo, plus a Kansas City BBQ, BBQ Gold, Korean, Nashville Hot and something called Banshee, which I hope is a super-hot option.

Shareables ($8-$12) include quesadillas, beer-battered chicken tenders, Fox Hole nachos topped with pulled pork or chicken, some chip-and-dip options, Korean meatballs, Street Corn Shrimp, plus a few staples like jalapeno poppers, cheesesticks and the like. The meatballs and shrimp look like the two most intriguing starters; the meatballs are made with Korean BBQ sauce and come with peanut dipping sauce, while the shrimp is coated in street corn and served with cilantro lime dipping sauce.

The Handhelds menu offers plenty to look forward to, including a Cuban sandwich, a chicken-and-waffles sandwich, the Fox Philly topped with house beer cheese, fish and chips and a fried cod sandwich, plus plenty of staples like a BBQ pork sandwich and a club sandwich. A meatball sub also looks like a potential winner, topped with marinara, grilled onion, roasted red peppers and provolone and served on a toasted hoagie. Prices range from $12-$16.

Four burgers ($12-$16) include a spicy jalapeno version with habanero and cayenne peppers (look out); a breakfast version topped with an egg and pork belly; a beer cheese burger, and a classic American-style burger. As for tacos ($4-$5), four different versions are served on grilled flour tortillas and topped with corn salsa, cotija cheese and cilantro lime sauce: sous vide pork belly, street corn shrimp, pork and chicken.

Pizzas are 12-inch, thin-crust pies. A Fox Pizza includes a choice of three toppings, while there’s also a veggie pizza, meat pizza and BBQ pork pizza. All are priced at $14.

The Fox Den will celebrate its grand opening April 22 and will feature billiards and plenty of TV screens for sports viewing.