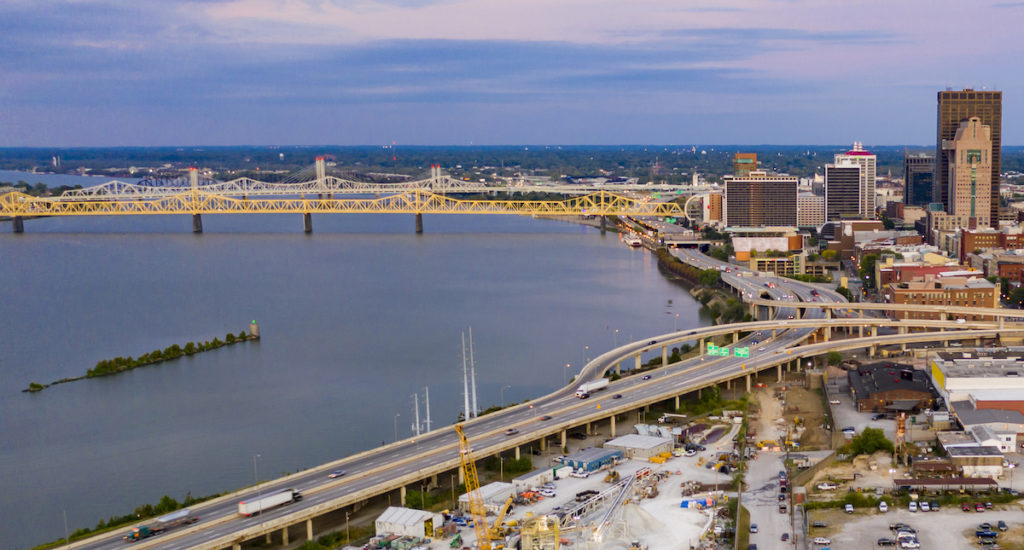 The case of a man who jumped into the Ohio River in order to save a drowning woman came to a sad but expected conclusion on Thursday: Adam L. Thomas’ body was found in Newburg, Indiana, on Saturday.

“The actions of Mr. Thomas were a true act of heroism and took great courage,” said the release. “Mr. Thomas placed himself in harms way in order to help another and ultimately sacrificed his life doing so.”

Thomas jumped into a turbulent Ohio River near Sixth Street and River Road on Jan. 13 in an attempt to save a woman who had jumped before him. Neither body was found immediately by rescuers. But after human remains were found at the Old Lock and Dam in Newburg on Saturday, the Louisville Metro Police Department contacted the Newburg Police Department about an active missing person case they were investigating. Thomas was identified by his tattoos and a description of his person. His family has been notified of the discovery.

Newburg, Indiana, is located near Evansville, over 100 miles away from Louisville.

CORRECTION: A previous version of this story referred to Adam Thomas as Adam Smith on last reference.