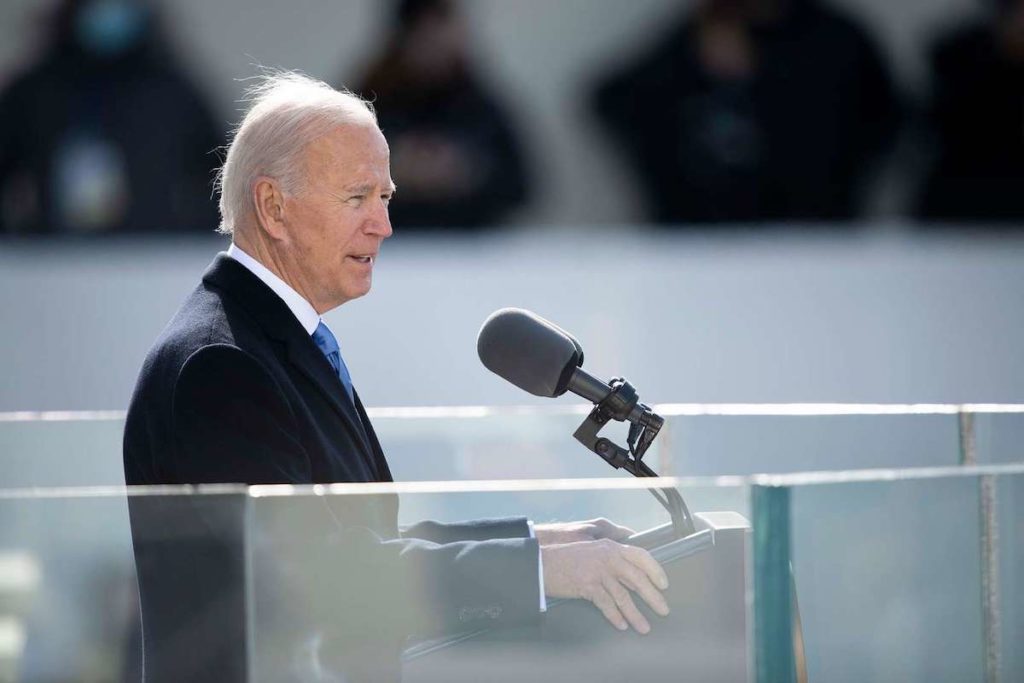 President Joe Biden commuted the sentences of 75 people serving longterm, non-violent drug offenses on Tuesday, including a Louisville man who was sentenced to 20 years in 2008 for his part in a cocaine trafficking ring.

Thomas Perkins — who was charged with conspiracy to distribute cocaine hydrochloride in excess of 5 kilograms or more and at least 50 grams of cocaine base  — was sentenced to 240 months in prison as well as a 10-year term of supervised release.

His prison term will now expire on Aug. 24, although the supervised release term will remain.

Perkins was one of the 26 people indicted on federal drug conspiracy charges after a months-long joint investigation by the DEA Evansville office and the FBI Evansville Safe Streets Task Force. Called Operation Tombstone, the investigation uncovered two crack cocaine organizations.

Along with commuting the 75 people nationwide, Biden also pardoned three individuals, tying the announcement to Second Chance Month and his plan to reduce recidivism and decrease crime.

“America is a nation of laws and second chances, redemption, and rehabilitation,” Biden said in a statement. “Elected officials on both sides of the aisle, faith leaders, civil rights advocates, and law enforcement leaders agree that our criminal justice system can and should reflect these core values that enable safer and stronger communities. During Second Chance Month, I am using my authority under the Constitution to uphold those values by pardoning and commuting the sentences of fellow Americans.”