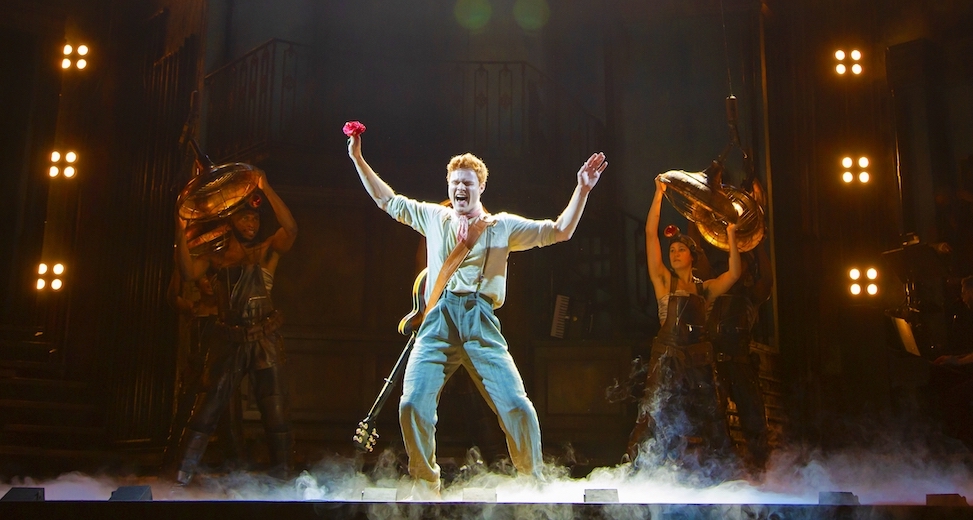 PNC Broadway in Louisville has announced its 2022-2023 season and the lineup features classic musicals, recent Broadway hits and productions based on famous movies and books.

The season opens with a classic, “Fiddler on the Roof,” from Oct. 18 to 23. It’s followed by “Pretty Woman: The Musical,” from Nov. 29 to Dec. 4, based off the popular ‘90s rom-com starring Julia Roberts and Richard Geer.

“Annie” is the first show of 2023 and will be the first time the touring Broadway production has come to Louisville in nearly 17 years — showing from Feb. 14 to 19.

Following Annie, is “Ain’t Too Proud — The Life and Times of the Temptations,” from April 11 to 16, which traces the journey of the iconic Detroit act and features their instantly recognizable hits including “My Girl.”

“Hadestown” makes its first stop in Louisville from May 16 to 21. The production, based on the Greek myth of Orpheus and Eurydice, won the Tony award for Best Musical after opening on Broadway in 2019.

The season closes with Harper Lee’s “To Kill A Mockingbird,” from June 20 to 25, Aaron Sorkin’s adaptation of the classic novel.

PNC Broadway Louisville season tickets, which range from $260-$840, went on sale today at 6 a.m. They can be ordered online here. Or, you can call the Broadway Across America toll-free Louisville Season Ticket Hotline at 561-1003.

Tickets for individual shows are not yet available and will go on sale to the general public four to six weeks before the show opens.