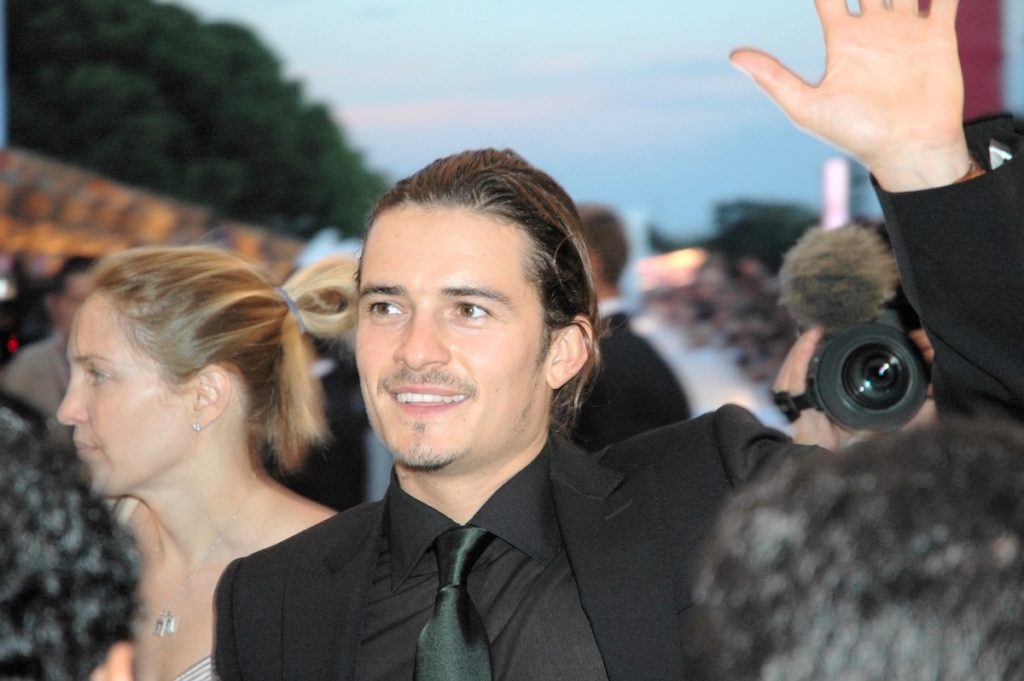 Orlando Bloom is back in Kentucky, this time with actress Andie MacDowell, to shoot a new film.
Photo by Hengist Decius

“Lord of the Rings” and “Pirates of the Caribbean” star Orlando Bloom has returned to Kentucky this week to film a movie, “Red Right Hand,” which will also co-star model and actress Andie MacDowell.

Local movie fans will remember that Bloom filmed the movie “Elizabethtown” in and around the namesake small Kentucky town — and in Louisville — in 2004.

So far, “Red Right Hand” does not have a complete IMDB page, but Deadline reports that the movie is about Bloom’s character, Cash, caring for his grandmother in “the Appalachian Hills” of  the fictional Odim County, Kentucky.

“When the sadistic Queenpin Big Cat (Andie MacDowell), who runs the city, forces him to return to his services, Cash discovers he is capable of anything, even killing, to protect the city and the only family he has left,” the article says. “As the journey becomes more difficult, Cash is drawn into a nightmare that blurs the lines between good and evil.”

The movie is filming in Campbellsburg, Kentucky, currently — as well as New Castle, Kentucky, according to news reports.

Bloom posted a photo of himself on set yesterday.

The film been approved for KEI, the Kentucky Entertainment Incentive (KEI) program, which provides a tax credit to movie productions that shoot in the state.