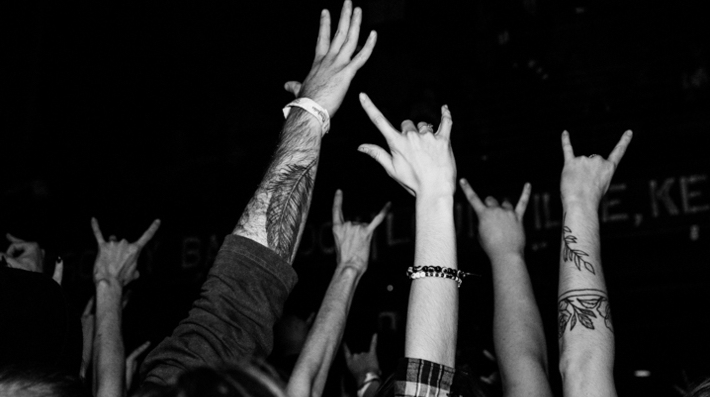 A brand new all-ages deathcore/slam festival is coming to Louisville this summer.

The big question, of course, is: who’s on the lineup?

LEO has to keep the full list embargoed until it drops on Monday, May 16, but rest assured: metal fans will absolutely be thrilled about these big-name national (and international) deathcore acts. What’s more, the local acts will include a number of bands who will be reuniting just to play this festival.

General admission tickets will cost $150 for the whole weekend, but a limited collection of $100 early bird tickets will be available next Friday, May 6, when the festival releases its first two headliners.

There’ll also be exactly 117 VIP passes available for $225 each, which will give ticketholders access to the main bar inside 21st in Germantown, bathrooms, foosball tables, air conditioning, pool tables, patio (smoking area) and food menu, plus karaoke on certain nights.

The festival will be capped at 2,000 people and will have security, paramedics and free water on hand.

The festival’s organizer and promoter, Tracy Cook, runs NB Promotions and plays bass in local deathcore band Until The Dead Walk. He told LEO that the impetus for making a deathcore-specific festival came, in part, from his experience going to a much larger fest in which death metal acts were interspersed with far more non-metal artists. Since he disliked paying high ticket prices to see only a few bands, he created Kentucky Irate Fest for other fans like himself.

Ed Schmidt, the booking manager at 21st in Germantown, has worked with Cook before through NB Promotions. Schmidt told LEO that he was looking forward to bringing local metal musicians together for “one big get-together,” as he did with a similar blues festival last year, and that he appreciated Cook giving the participating local bands the opportunity to be in an even larger spotlight than they might otherwise.

Irate Fest is still open to merch vendors, who can secure a spot for $200 each. (21st in Germantown is hiring the food and beverage vendors.)

You can also stay up to date with Kentucky Irate Fest on their event page, Facebook page, and Instagram. Their website will go live when early bird tickets release on Friday, May 6.