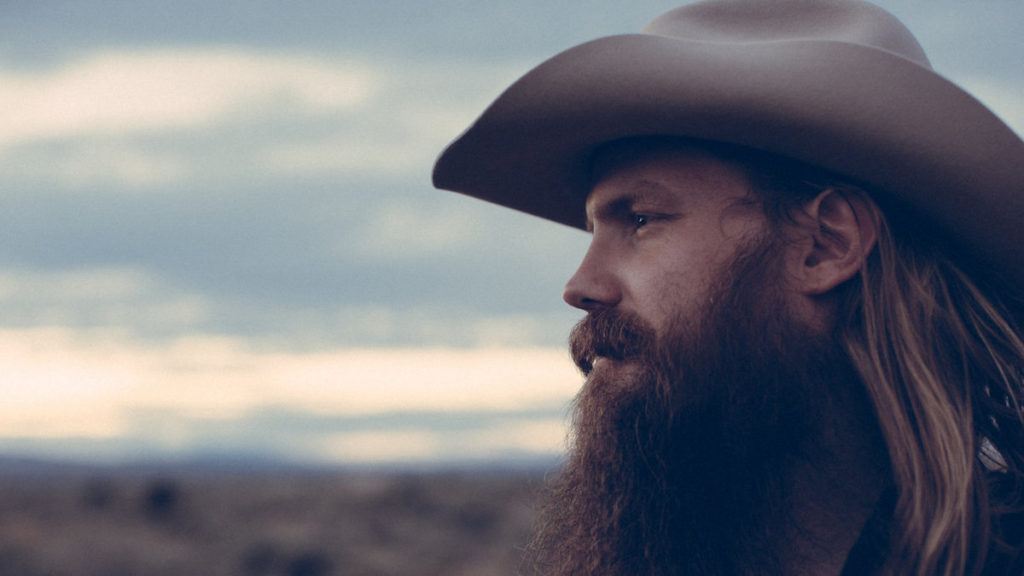 Country superstar Chris Stapleton, who hails from Kentucky, made a great showing for the Bluegrass State last night when he took home three Grammys — one for every category in which he was nominated.

Stapleton took home Best Country Solo Performance for his song “You Should Probably Leave,” Best Country Song for “Cold,” and Best Country Album for Starting Over. Stapleton is already the owner of five other Grammy awards, won in previous years.

In his acceptance speech for Best Country Album, Stapleton talked about how he and his fellow musicians have gotten to the Grammys because of sacrifice.

“Everybody in this room has made some kind of a sacrifice to be up here doing this,” he said. “I know that it hurts sometimes, but hopefully, we’re all doing it so we make the world a better place and the people that live in it will love each other and have a good time together and come together.”

Stapleton, who grew up in Staffordsville, wasn’t the only Kentuckian to make an appearance at the Grammy Awards last night: rapper Jack Harlow also performed “Industry Baby” with Lil Nas X. Harlow was nominated for two Grammys for Best Melodic Rap Performance and Album of the Year for his work with Nas. He didn’t win. The same for another Kentuckian, Sturgill Simpson, who was nominated for Best Country Album and Best Bluegrass Album.

As of this writing, Stapleton will make his next confirmed appearance in Kentucky at “A Concert for Kentucky – An Outlaw State of Kind Benefit” in Lexington on April 23 with Willie Nelson and Sheryl Crow.

Fans have also speculated that Stapleton might appear at Bourbon & Beyond, based on a clue in one of the  Festival’s recent social media posts, which shows the outline of a bottle over the state of Tennessee — possibly a reference to Stapleton’s song “Tennessee Whiskey.”